Face masks outdoors ‘to become mandatory in Balearics from this week’ 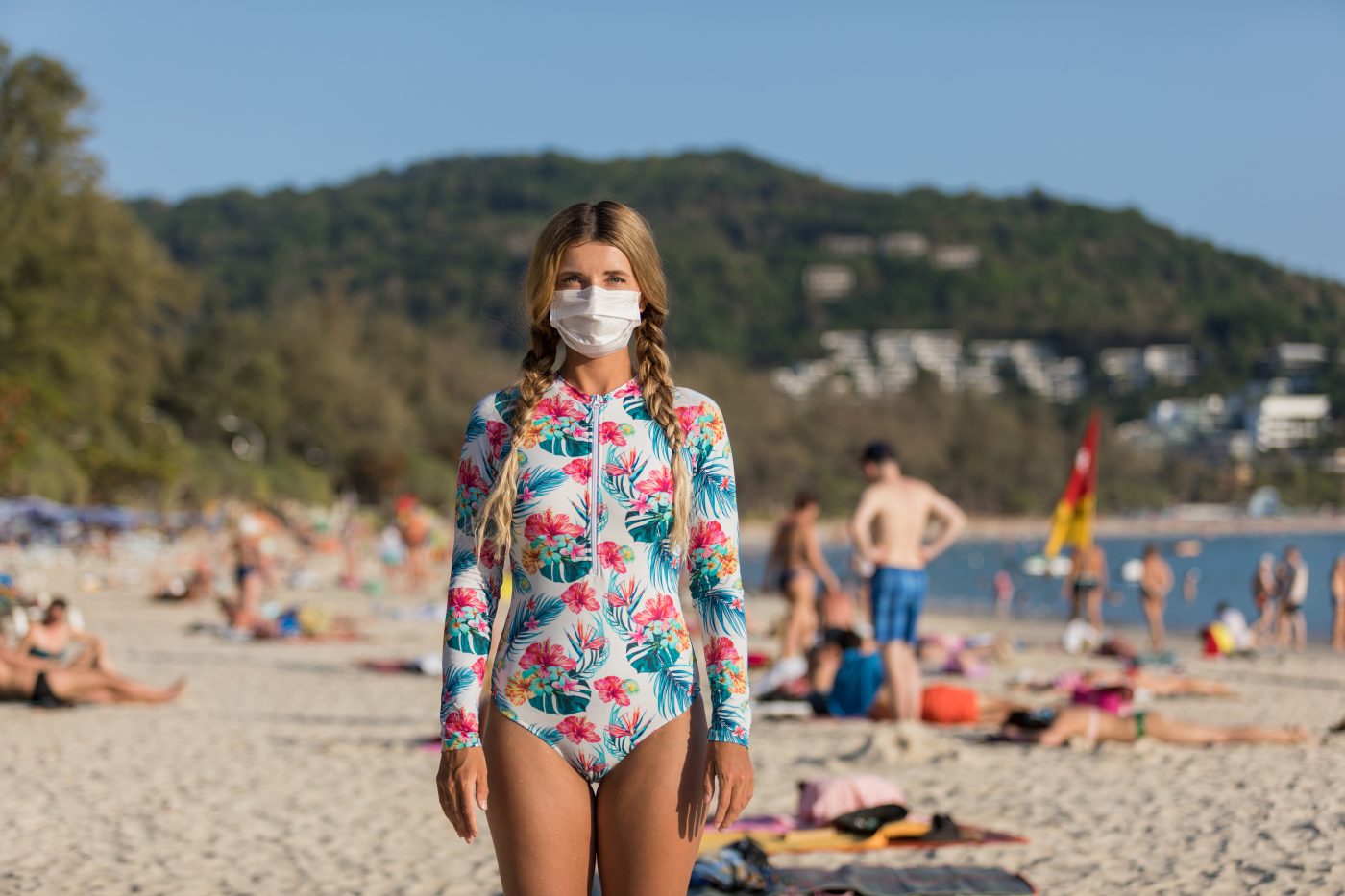 The Balearic Government announced is planning to tighten COVID restrictions, including the reintroduction of mandatory face masks in all public areas just a month after the rule was lifted.

The measures are expected to be approved at a cabinet meeting today and introduced in Ibiza, Menorca, Majorca and Formentera from this weekend.

They follow a sudden and dramatic rise in COVID cases, especially in Majorca, which have surpassed the third wave in January.

The Balearics were moved from the UK’s green travel list to amber today, but it is understood the Government has been considering moving the islands to red.

Measures being considered include banning social gatherings after 1am, imposing a 1am curfew on restaurants and reducing the number of people sitting outside together from 12 to eight and inside from six to four.

“We are studying different restrictions against excesses and the control of public spaces,” Mr Negueruela said in a press conference yesterday.

Which measures are to be introduced will be confirmed today and rolled out in the Balearic islands this week.