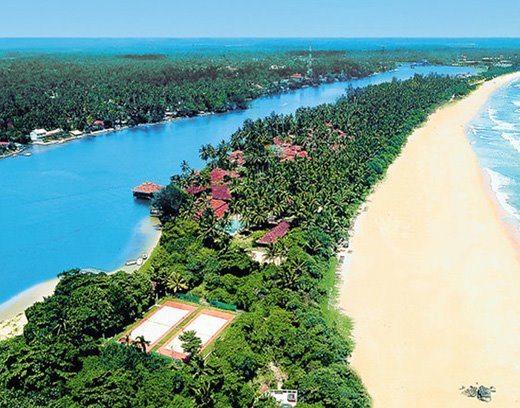 Kuoni has been told by the Supreme Court that it is liable for damages for the rape of a holidaymaker by an electrician at a four-star resort in Sri Lanka 11 years ago.

The Court found that Kuoni was liable to the claimant, who has been identified only as Mrs X for legal reasons, both for breach of contract and under the Package Travel Regulations 1992.

The victim’s case had been dismissed by both the High Court and the Court of Appeal, but the Supreme Court allowed her appeal after seeking advice from the Court of Justice of the European Union (CJEU).

The woman and her husband travelled to Club Bentota Hotel with Kuoni in 2010. In the early hours of 17 July, the woman was raped by an electrician employed by the hotel after he lured her into an engineering room, which he had claimed was a short cut to reception.

Mrs X brought a claim for damages against Kuoni under the old version of the Package Travel Regulations.

In its judgement, the Supreme Court said it took ‘a broad view of the obligations owed by tour operators to consumers under package holiday contracts’, adding: “The Court decides that those obligations include not only the provision of transport, accommodation and meals, but also a range of ancillary services which are necessary for the provision of a holiday of a reasonable standard.

“In the present case, Kuoni undertook to provide a package holiday at a four-star hotel. The Court considers it to be an integral part of a holiday of such a standard that hotel staff provide guests with assistance with ordinary matters affecting them at the hotel as part of their holiday experience.

“This includes guiding guests from one part of the hotel to another. The rape and assault of Mrs X amounted to a failure to provide that service with proper care.”

It said Mrs X had a claim against Kuoni under the terms of the holiday contract for injury suffered as a result of the breach of that obligation, and under the PTRs for damage caused to her by Kuoni’s failure to perform the contract or the improper performance of the contract.

The Court said Kuoni would have had a defence under the PTRs if ‘even with all due care’ it could not have foreseen or forestalled the rape, but the CJEU decided that this did not apply since it was committed by the hotel’s employee

“Accordingly, the Court concludes that Kuoni is liable to Mrs X both for breach of contract and under the Regulations,” it added.