Call for inquiry into whether Transport Secretary broke Parliamentary rules 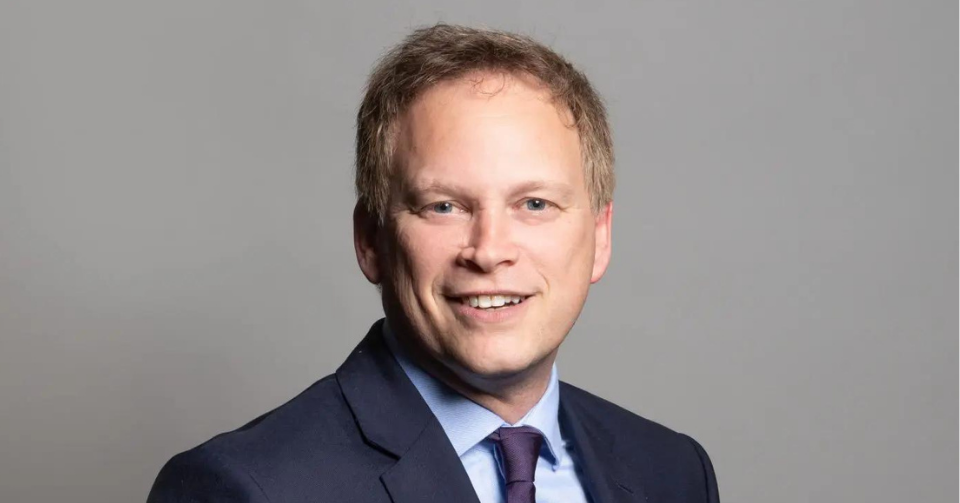 Opposition MPs are calling for an inquiry into whether the Transport Secretary broke the Ministerial Code on lobbying on behalf of airfield groups.

The Sunday Times claims Mr Shapps diverted public money to fund an Airfield Advisory Team to lobby against building housing on airfields as well as against climate change initiatives.

The article also claims Mr Shapps took his eye off the ball during major travel crises, including the Thomas Cook failure and COVID.

The amount of time taken up with work on behalf of airfield groups ‘is even said to have undermined the Government’s response during crises such as the collapse of Thomas Cook, which heralded the biggest repatriation since Dunkirk’, the Sunday Times said.

At the time of the Thomas Cook collapse, in September 2019, the then-Civil Aviation Authority Chairwoman Deirdre Hutton ‘was forced to ask Shapps to stop demanding staff time to discuss amateur aviation’, the newspaper says.

It adds that, during the early days of the pandemic, ‘Shapps was regarded by some civil servants as going awol and dedicating more time to his hobby than the imminent peril facing airlines’.

“It is even claimed the chief executive of one airline considered writing a public letter demanding he focus on the task at hand,”

Labour Deputy Leader Angela Rayner has called for an investigation into whether Mr Shapps broke the Ministerial Code.

The Department for Transport has denied any wrongdoing. A spokesman said: “It is right that the transport secretary works to promote all aspects of the department’s brief including the general aviation sector.”

And the Government also provided the Sunday Times with a statement from Heathrow Chief Executive John Holland-Kaye, which said: “The biggest thing aviation has needed in the last 18 months is to get borders open safely again and Grant Shapps has worked tirelessly to deliver this.”