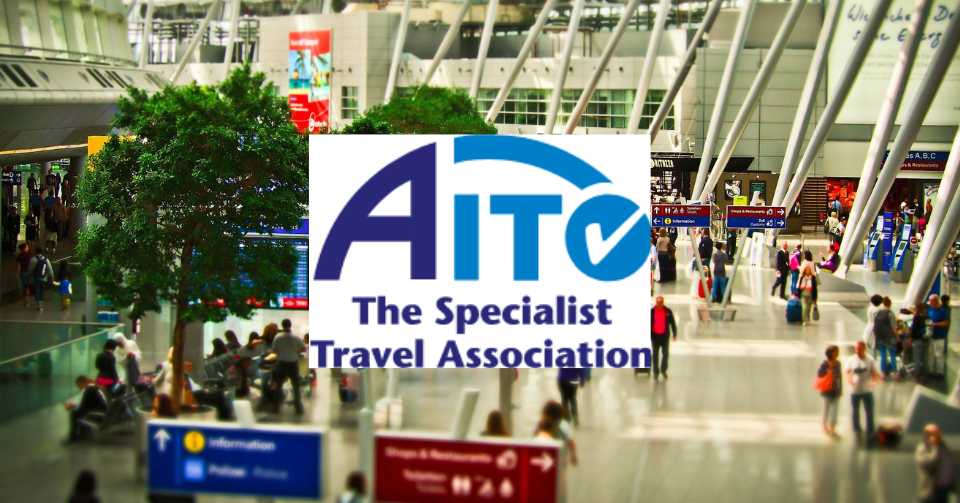 AITO has accused the Government of ‘playing the blame game and trying to pass the buck to the wider travel industry’ amid the current flight problems.

Chris said: “The current airport issues are, in the main part, firstly due to the Government’s stop/start policy in relation to overseas travel and, secondly, due to its total lack of sector-specific support for the travel industry over the past two years.

AITO also says the Government instructed airlines to return to 70% capacity ‘from pretty much a standing start’.

This means that they have to sell the capacity created or risk failing.

“It took far too long for the Government to agree that new recruits could be trained during the security-checking process to save time. This is finally now in place, but airports are so far behind that they can’t easily make up for the lost time,” AITO added.

AITO said the problem is further exacerbated by ‘travellers being urged by the CAA to use their ATOL-protected deferred holiday vouchers before the end of September or to risk losing their financial protection, causing a huge rush to book, evidently without any consideration by the CAA of the knock-on impact caused at airports already under stress’.

Chris Rowles added: “Government, please hold up your hands and acknowledge your major part in the airport chaos that reigns at present.”

“Consumers are, quite rightly, protesting about changes and cancellations to their holiday flights, but the issues need to be clearly explained.

“Tour operators and travel agents have, unfortunately, no influence whatsoever over airlines (easyJet and British Airways, for example) and their schedules.

“That said, we are working extremely hard to amend arrangements and to keep our clients informed.  We answer our phones and we email our customers (unlike the airlines), and are doing our utmost to help clients in a difficult scenario which is absolutely not of our making.”