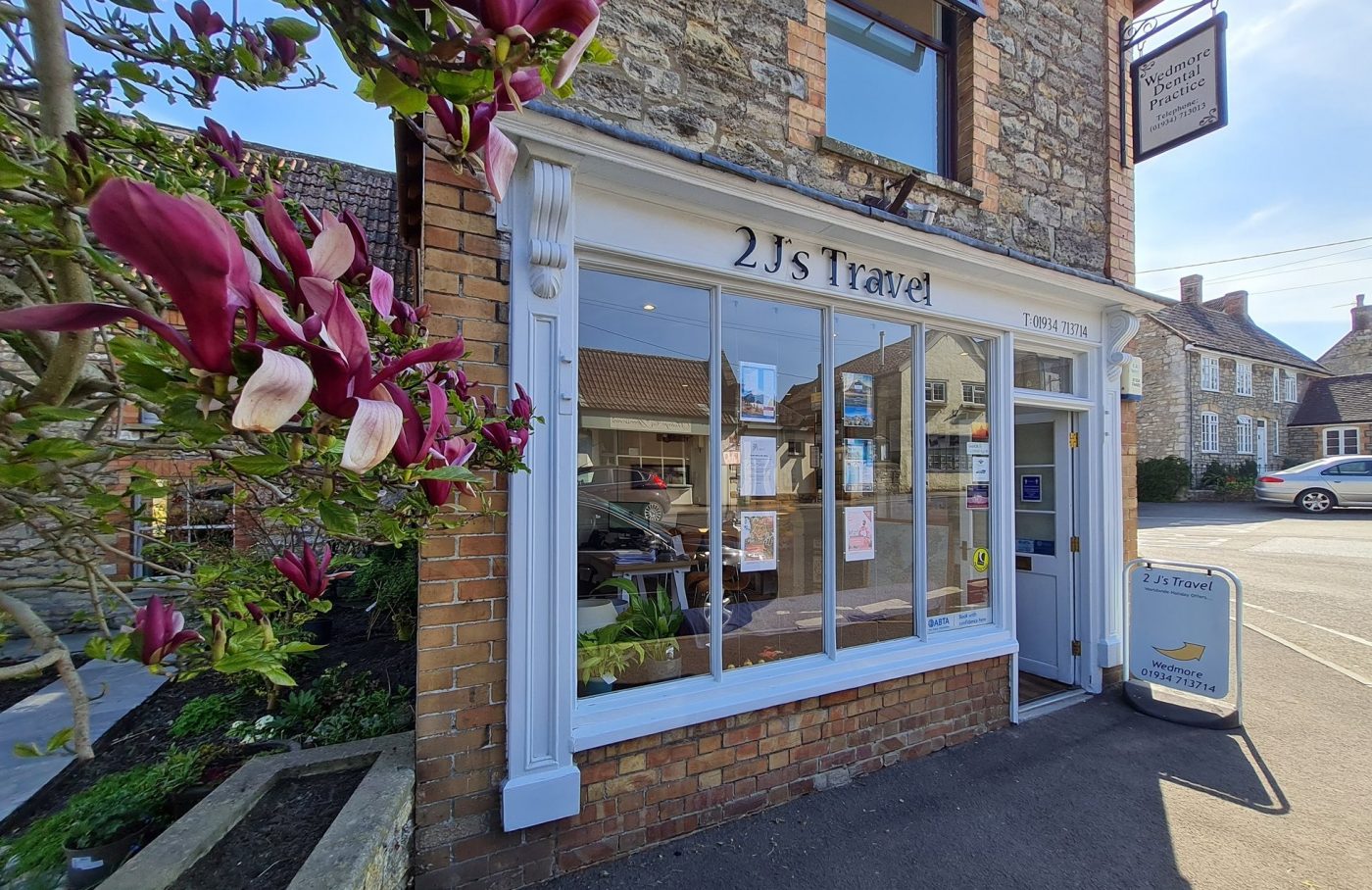 Travel agents have been bombarding Transport Secretary Grant Shapps’s Twitter feed with photos of their businesses, in anger at his comment on Friday, which implied they were a thing of the past.

At Friday’s Downing Street briefing, Mr Shapps refered to ‘travel companies…what people would have called travel agents, perhaps, in the past’, in a comment that attracted outrage and ridicule.

First to tweet a shop photo was Simon Oram photo, who pointed out that his parents have ‘worked tirelessly since March 2020 with no wage and no financial support’.

Other agents then followed suit, with Sutton Travel telling Mr Shapps it had put ‘blood, sweat and tears’ into keeping its business afloat during the pandemic.

Holiday Lounge Managing Director Paul Moss posted a picture of one of his agencies, with the comment: “After your disgraceful comments Mr Shapps, this is what an independent travel agent looks like in the 21st century… Disrespectful and still no sector specific support.”

“You think we don’t matter. Tell that to my kids who’ve seen me sacrifice, not earn a penny the last 18 months, get furloughed from 0hr contract as waitress that I was doing to put food on the table #savetravel #shameonyou.”