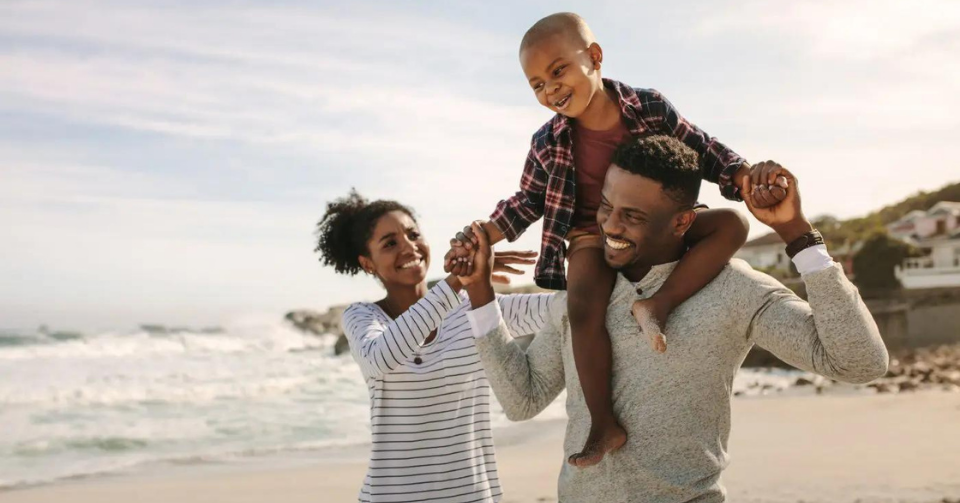 A complaint against Jet2holidays has been rejected by the advertising watchdog, which ruled that the operator’s different prices for different ages of children were not misleading consumers.

A holidaymaker had reported Jet2holidays to the Advertising Standards Authority after spotting that the price of holidays increased depending on the ages of the children in a family booking.

The complainant pointed out that when they searched for a holiday for two adults and three children aged between eight and 10 at the Sol Katmandu Park and Resort they were quoted a price ‘from £3,140’, but when they searched for a price for a family of five with children aged four to six the ‘from’ price dropped to £2,945’ even though the listing stated ‘child age up to 11 years’.

In its defence, Jet2holidays pointed out that the prices in all four examples were ‘from’ prices, that were indicative of what a consumer was likely to obtain once they had input their details, including the number of travellers, their ages and dates that they planned to travel.

It said that the price that given was only displayed after that information had been entered by consumers, and therefore consumers would not be misled by the prices or their presentation.

Jet2holidays said it used the phrase ‘child age’ to clarify what age constituted a child for each hotel, but it did not indicate that all child places would have the same cost.

Some hotels may set a ‘child A” price, which was usually for younger children and then a higher ‘child B’ price for older children, it said.

The ASA said it did not consider the omission from the ad of the variance in child prices was misleading.

“Jet2Holidays were a package holiday provider, and we considered that consumers would understand that there were a range of reasons that could factor into the price that they were provided with and that different resorts may have different pricing for children of different ages,” it said.

“We further considered that consumers would understand that the price that they were provided with after putting their details, including the age of each child, into the website was not a static price.

“The price could fluctuate based on availability, demand and other factors and was therefore a price that had been generated for their prospective booking, rather than a fixed price for the number of travellers and mixture of adults and children.”

The ASA concluded that the ads were not misleading.