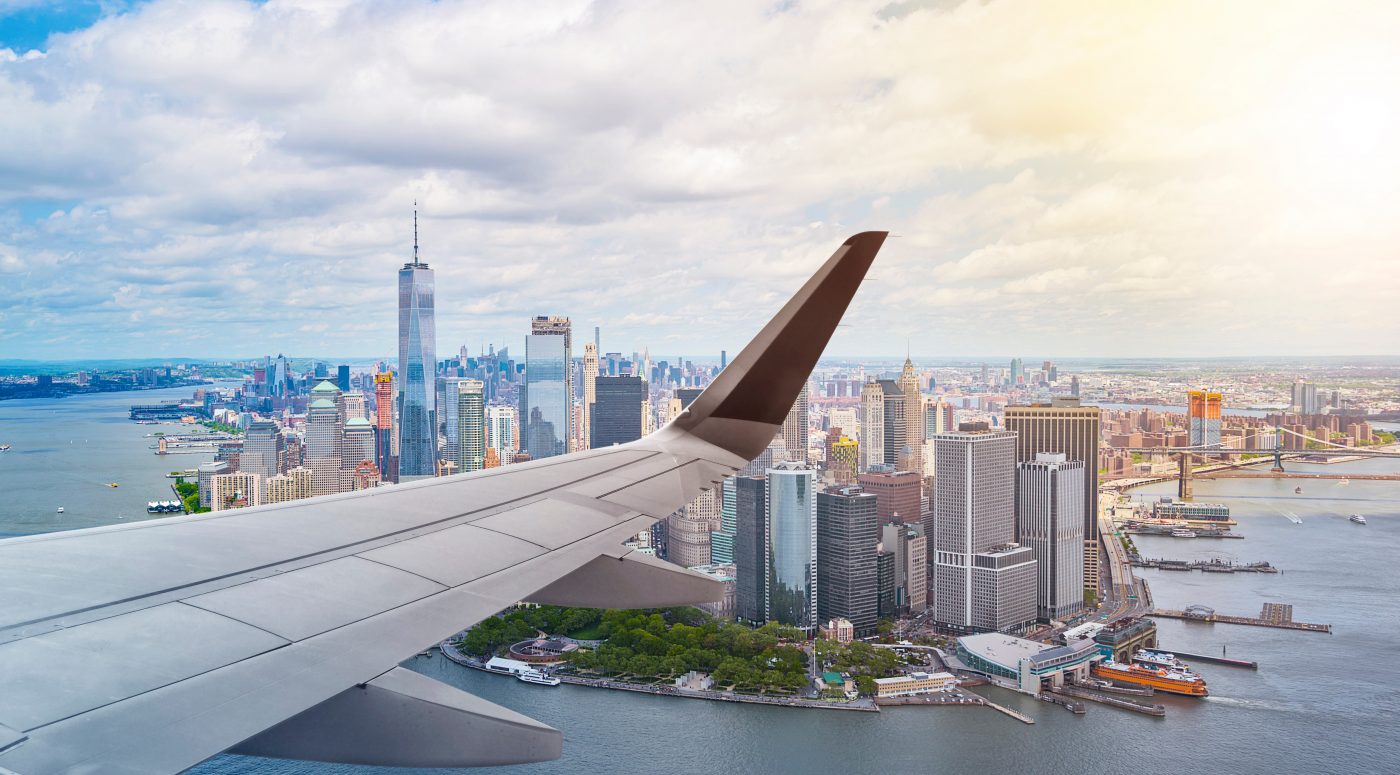 Chancellor Rishi Sunak has confirmed that he will halve air passenger duty on domestic flights from April 2023.

But he is also introducing an ‘ultra long-haul band’ for flights over 5,500 miles, which will see those flying to places such as South Africa, Australia, Latin America and the Far East paying more.

Mr Sunak didn’t tell the House of Commons how much he is intending to increase tax for premium class seats on the longest flights, which will hit business travellers and the luxury market.

He said it will ‘bring people together across the UK’ and, as regional airports have a higher proportion of domestic passengers, he said it would help those such as Aberdeen, Belfast, Inverness and Southampton.

“Less than five percent of passengers will pay more, but those who fly furthest will pay the most,” he said.

Joanne Doey, President of the Scottish Passenger Agents’ Association welcomed the cut in domestic APD but said the rise in long-haul taxes was ‘disappointing’.

“As a small nation, Scotland needs its connectivity, so this planned increase is disappointing not only for the travel industry but for Scottish businesses,” she said.

“We hope that the tax raised by this increase will be ring fenced to support developments in sustainable fuels and other measures to move towards net zero.”

Gary Lewis, CEO of The Travel Network Group, said: “Once again the Government has shown a complete disregard for the outbound tourism industry, a sector that is struggling to rebound after 18 months of restrictions and policy changes.

“The Chancellor has extended further business rate discounts for retail, hospitality and leisure businesses but once again overlooked travel agents and tour operators, despite being one of the few remaining sectors still under restrictions because of the Covid-19 pandemic.

“The Chancellor’s statement has shown that there is funding available for sector-specific support so why is it not forthcoming for the outbound travel sector?

“Reducing the air passenger duty on domestic flights – journeys which could be taken via other means – whilst increasing the passenger duty on long haul flights also feels like a kick in the teeth for the international tourism industry, with the Government effectively putting more obstacles in place for people who are looking to resume overseas travel and support tourist destinations which are starting to open up after almost two years of closure.

“Our industry will not recover until people are able to travel as freely and as confidently as they did before 2020. Between now and when that time comes, we urge the Government to extend relief to the travel industry.”