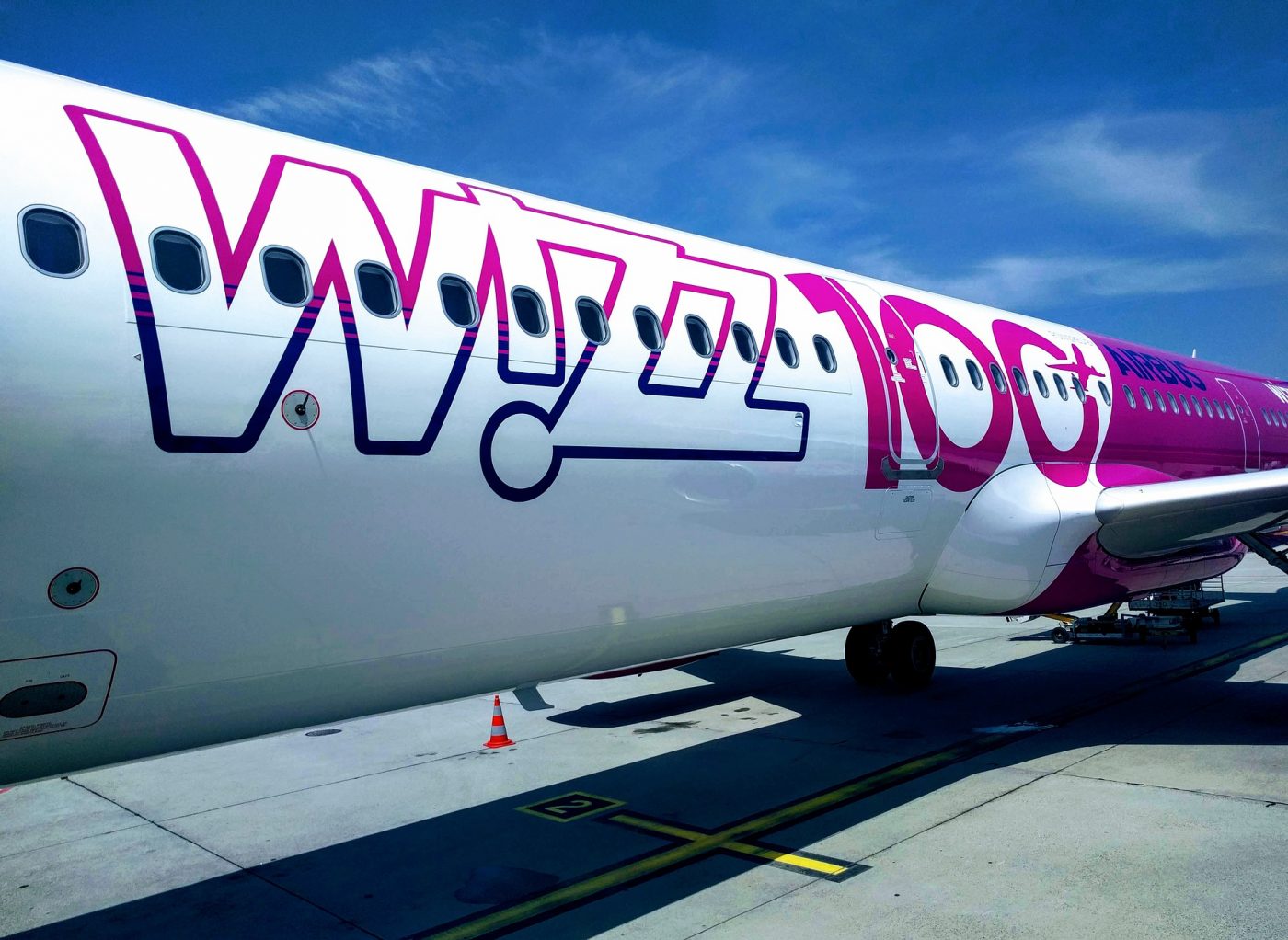 Almost three million passengers took a Wizz Air flight in July as the airline gears up to operate a near full program in August.

The figures came as the airline said it will operate 90% of its pre-COVID capacity in August. It claimed to be the first European airline to return to a such levels.

Despite an encouraging picture compared to 2020, the rolling 12-month period continues to show sharp declines in traffic.