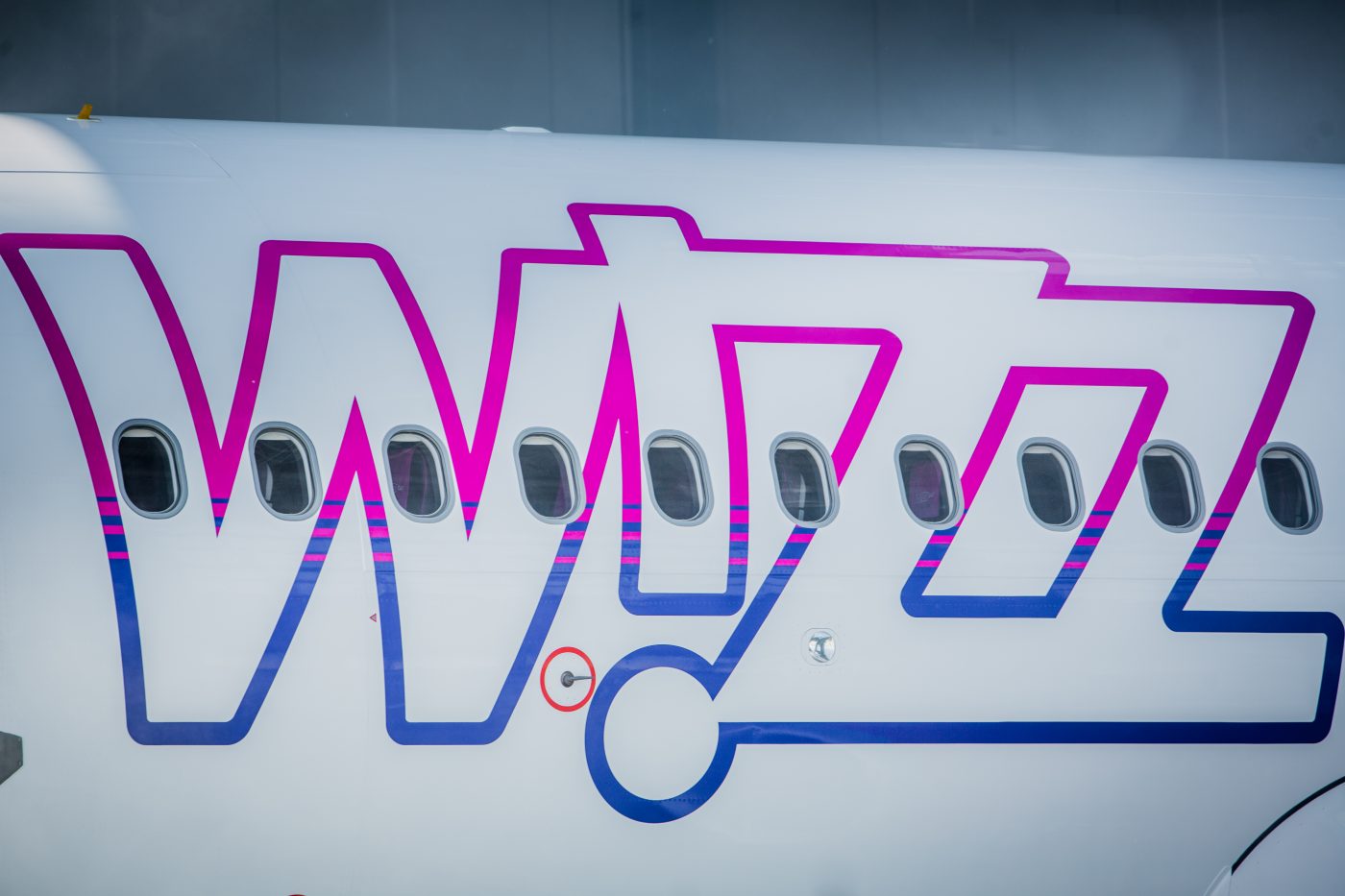 Wizz Air claimed today that it will be the first major European airline to fully recover capacity to pre-COVID levels.

The budget airline said it will operate around 90% of its 2019 capacity this month and 100% in August.

Announcing a €114m loss in the first quarter to the end of June, Wizz said it carried 3m passengers during the three months, four times more than during the same period last year.

It saw ‘encouraging recovery patterns in passenger air travel’ during June, when it operated 62% of its normal capacity, it said.

“While we remain cautious with making predictions for the winter period amid unpredictable government decision making we are absolutely confident in our much improved competitive positions in the short, mid and long term arising from continuous fleet growth based on new aircraft deliveries, an extended market footprint as well as structural cost advantages arising from fleet up-gauging, improved commercial arrangements with airports and not being trapped in debt burden contrary to the vast majority of the industry,” added Chief Executive József Váradi.