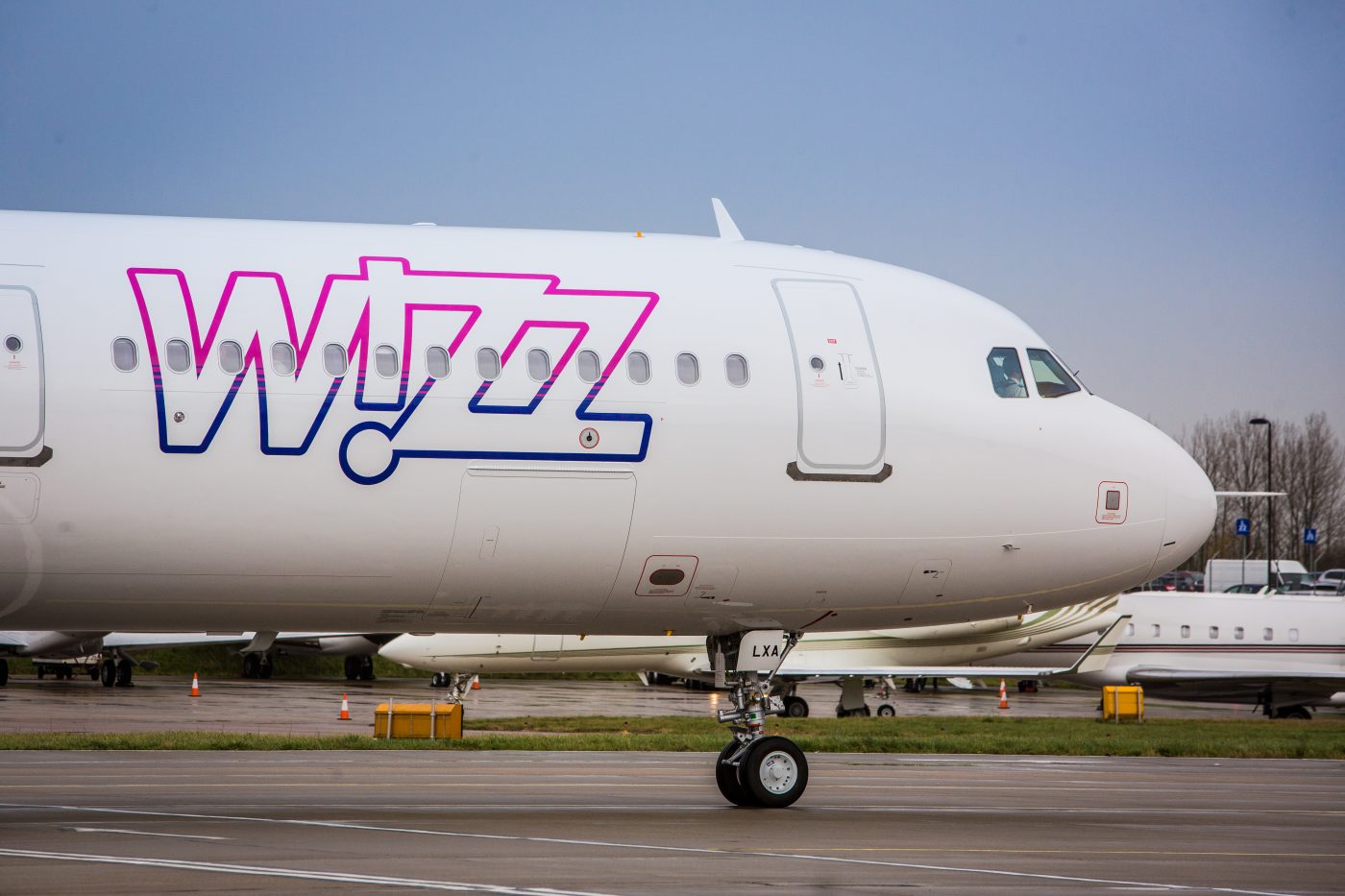 Ultra-low-cost carrier Wizz Air will emerge from the pandemic as a bigger airline with a wider network, it claimed today.

Chief Commercial Officer George Michalopoulos said the Hungary-based carrier had continue to invest over the past 12 months, even though the majority of its flights have been grounded due to government travel restrictions.

“We came into the pandemic in a strong financial position and we have continued investing,” he said. “We will come out of it bigger. We will be expanding the total number of routes.”

Speaking at the Routes Reconnected virtual conference, Mr Michalopoulos said he believed most markets will bounce back to pre-Covid levels, but he accused European governments of being ‘extremely sceptical’ in their latest approach to lifting travel restrictions ‘because they got burned’ when they re-opened their borders too soon last year.

“But the number of infections today is not going to have the same effect on hospitalisation as it did months ago,” he said.

US airlines are operating at 70% capacity, yet in Europe it is less than half of that. The US is slightly ahead in its vaccination programme, but that’s not down to vaccinations, it’s down to restrictions.

Mr Michalopoulos refused to be drawn on Wizz’s anticipated capacity for 2021, but he pointed out that it has been quick to bring back flights as soon as restrictions are lifted. Last August, Wizz operated 80% of its planned capacity, he said.

“We will be ready to step up as quickly as we can. We have been quicker than others in stepping up when the opportunity arises.

However, Wizz was widely criticised by passengers last year for relaunching flights and refusing to refund customers who were unable to travel due to lockdown restrictions.

Mr Michalopoulos said the refusal by European governments to ‘give any sort of visibility beyond a few weeks’ is making it hard for airlines to manage capacity. “Some governments at 10pm, 11pm will announce restrictions from the next morning,” he said.

Airlines and airports are calling for clarity on travel restrictions, as well as harmonisation, he said, adding that different rules in different countries and even between different regions of the same countries, such as in Germany, is causing too much confusion.

“Every country has different restrictions, harmonisation is key,” he said.  “I think governments are hearing us, but they aren’t necessarily acting on that.”