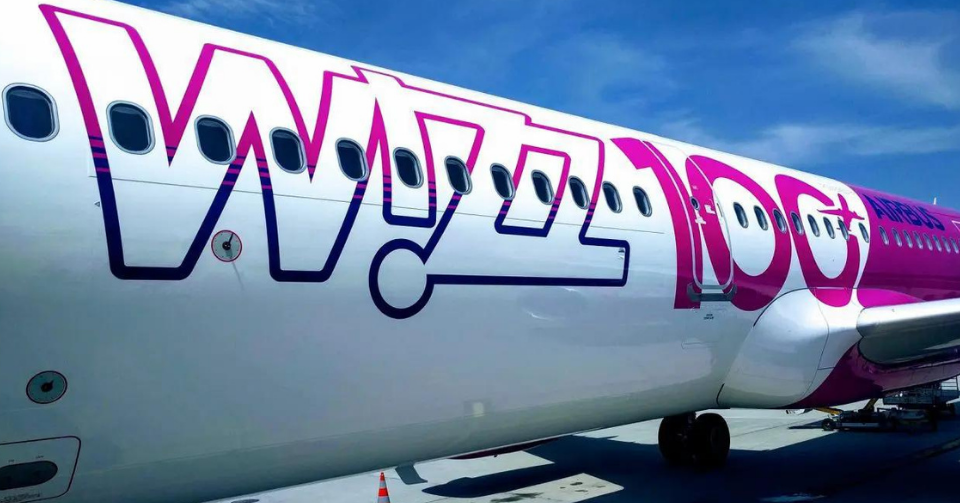 Wizz Air’s summer peak capacity will be 5% lower than it had planned in April, the airline has said.

Wizz Air used a trading update ahead of its first-quarter 2023 results to say demand was strong for summer but seat availability would be down.

“To be able to avoid cancellations and secure a more punctual operation to our customers, we have further improved the agility and resilience of our network including adjusting schedules where we have seen a higher occurrence of issues (eg slot allocation issues, turn-around timings), Wizz Air said.

“In total for the peak summer period we expect to reduce utilisation a further 5% versus the plan outlined at the full year results to reduce the impact of ongoing external disruptions.”

The statement doesn’t say where additional capacity cuts will be made.

In April, Wizz Air said it was reducing services from Doncaster Sheffield Airport and then, in June, announced it was pulling the majority of its schedule from the airport.