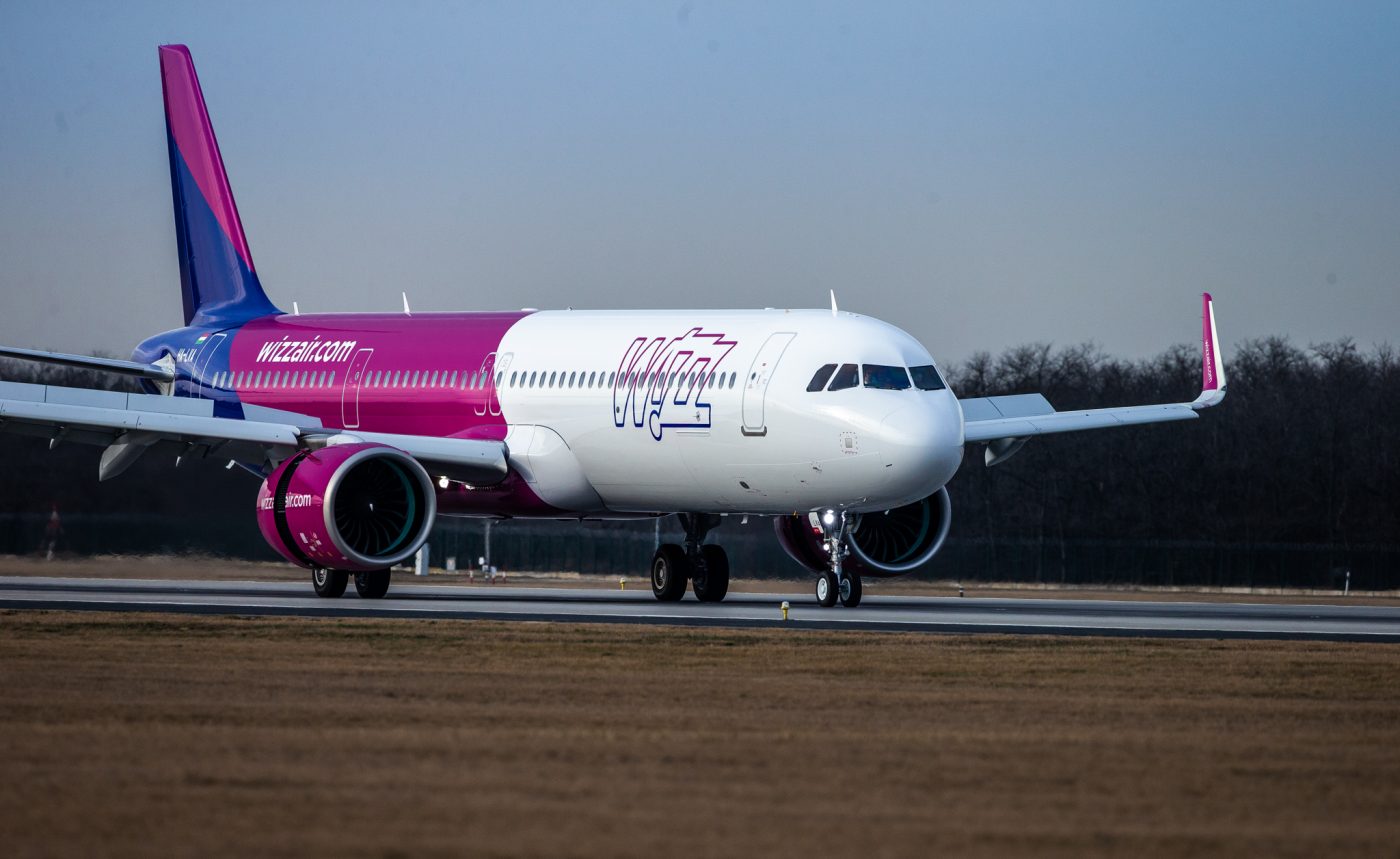 Wizz Air is recruiting more crew members as it ramps up capacity for the summer season.

The airline has added Malta, Palma de Majorca and Madeira to its schedule, after the destinations joined the UK’s green list last week.

The new services start from this week and are in addition to those already announced, from Luton to Reykjavik and Gibraltar.

Wizz Air said it is recruiting crew members across its network, including its UK bases at Luton, Gatwick, Doncaster Sheffield, and Cardiff.

The airline will operate a daily Luton-Majorca service, starting on 30 June; a Luton-Madeira flight on Tuesday and Saturday from 3 July and Luton-Malta service on Tuesday, Thursday, Saturday and Sunday from 15 July.

UK Managing Director Owain Jones said: “We encourage the government to add more European destinations to the green list, using a risk-based approach, to get more people travelling again and to provide a much-needed boost to local economies, both in the UK and abroad.

“We know the demand is there, and we are ready and prepared to quickly ramp up our operations for the summer.”