Will 5m Brits who had the Indian AstraZeneca vaccine REALLY be banned from EU? 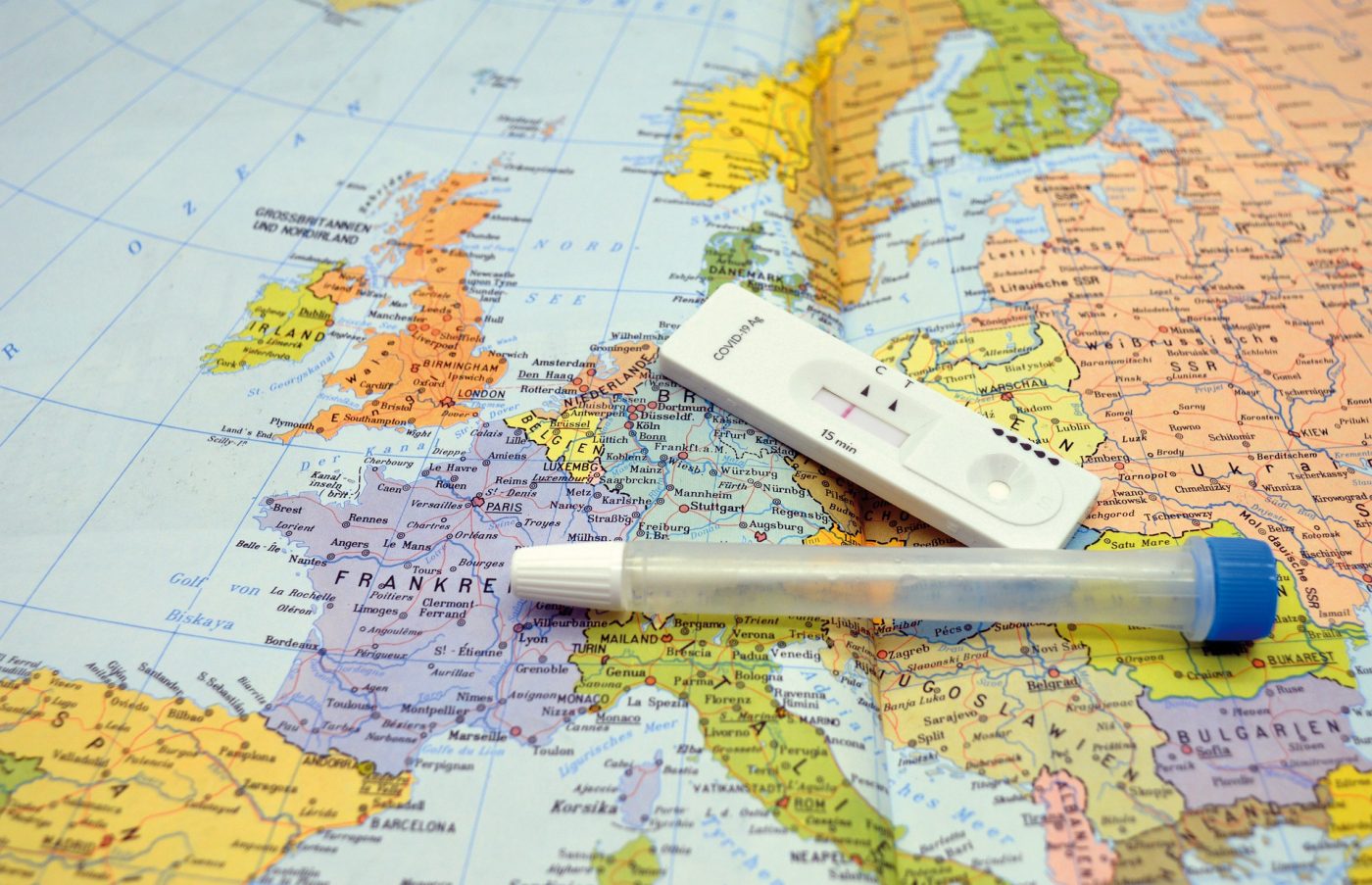 By Linsey McNeill
02/07/2021
Home » Will 5m Brits who had the Indian AstraZeneca vaccine REALLY be banned from EU?

Media reports this morning suggest British holidaymakers who received doses of the AstraZenica vaccine manufactured in India could be banned from popular holiday destinations.

This is because batches of the AstraZenica vaccine manufactured in India have yet to be approved by the European Medicines Agency (EMA).

According to a report in The Telegraph, up to five million Britons could have received at least one of these doses.

It says these vaccines will not be recognised by the EU Digital COVID Certificate launched EU-wide yesterday.

At the moment, Britain isn’t part of the EU scheme, so holidaymakers are using the NHS app or paper versions of their vaccine certificates as proof they’ve been fully vaccinated when they travel.

But if and when the NHS app is integrated into the EU Digital COVID Certificate scheme, those people who have received the jabs could be blocked at the borders as their vaccines won’t be recognised by the system, according to The Telegraph.

Which are the affected AstraZeneca doses?

The AstraZeneca doses manufactured in India are called Covishield, says The Telegraph.

The batch numbers appear on the NHS app and also on the vaccine cards people are given when they receive their first and second dose.

The EMA has yet to approve Covishield vaccines. So far, it has only approved Pfizer-BioNTech, Moderna, Johnson & Johnson, and the version of the Oxford-AstraZeneca vaccine manufactured in the UK or Europe, which is sold under the brand name Vaxzevria.

So, will Brits who have had the Indian jab really be banned from the EU?

Countries in the EU are free to recognise the Covishield – and other vaccines – if they wish, and some definitely will.

Also, Portugal and Malta are the only main EU holiday destinations insisting arrivals from the UK are fully vaccinated. Brits are free to enter other countries with a negative COVID test or proof they’ve recovered from the disease.

Portugal says it will only accept EU-approved vaccines, so if and when Britain becomes part of the EU Digital COVID Certificate scheme this could potentially pose a problem.

Malta has not specified whether it will accept the Covishield jab.

However, Spain will accept Covishield because it recognise all vaccines approved by WHO, which approved Covishield for emergency use in February.

Also Greece, Estonia and Slovenia are among those EU countries that have announced they will recognise the Covishield vaccine, along with Iceland, which isn’t part of the EU but insists that UK arrivals are fully vaccinated to avoid quarantine.

France is one of several countries which only recognises vaccines approved by the EMA, so this could pose a problem for anyone who has received the Covishield jab.

British holidaymakers could also have an issue travelling to the US, where the AstraZeneca vaccine has yet to be licensed at all.