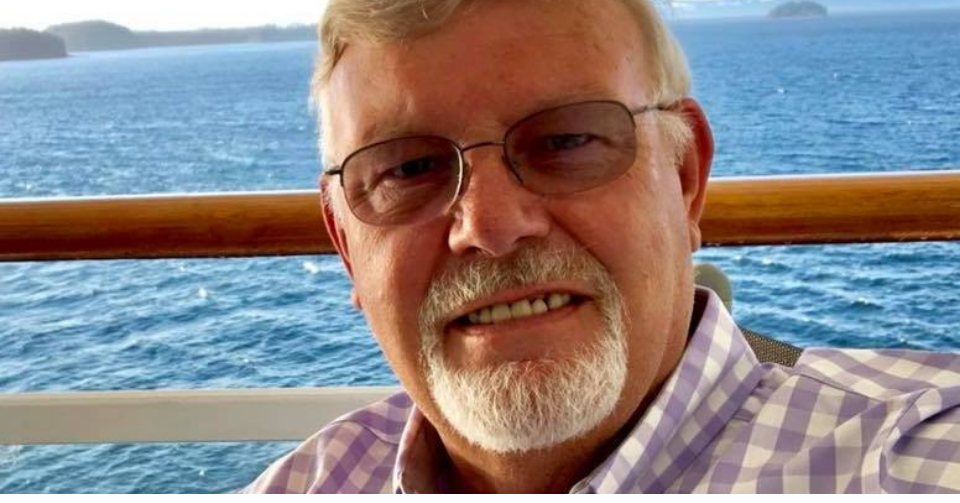 A couple who pleaded with the UK Government to rescue them from the COVID-struck cruise ship Diamond Princess at the start of the pandemic have gone on to book eight more cruises with the same company.

David and Sally Abel, both in their 70s, were stranded on the ship off the coast of Japan when many of their fellow passengers and some crew members were struck down with COVID and they weren’t allowed to disembark.

David became a social media star when he set up a Facebook group for fellow passengers, which he used to provide daily updates to the media.

At one point he pleaded with the UK Government to arrange repatriation flights for Brits, who were confined to their cabins for weeks.

Ultimately, the couple tested positive for the virus and David was hospitalised – but as soon as they returned home to Northamptonshire they began planning more cruises with Princess Cruises.

David told the Telegraph: “It didn’t put us off at all, in fact our confidence grew when we could see the safety measures that were put in place.”

The pair took a seacation this summer and cruise to France and Spain, and they’ve got six more cruises booked, all with Princess. They include a 25-night cruise to Canada and an Alaska cruise in 2023.

However, David had a stroke and a cancer scare last year and in a recent Facebook post he said that a new travel advisory issued by the World Health Organisation (WHO) last month has left him struggling to find insurance for a planned January cruise around the Caribbean with 20 social media friends, including some of the 125,000 followers they gained on Youtube and Facebook during their four weeks stuck in Japan.

On 30 November, WHO said: “Persons who are unwell, or who have not been fully vaccinated or do not have proof of previous SARS-CoV-2 infection and are at increased risk of developing severe disease and dying, including people 60 years of age or older or those with comorbidities that present increased risk of severe COVID-19 (e.g. heart disease, cancer and diabetes) should be advised to postpone travel to areas with community transmission.”

David said his insurance policy ‘cleary states the policyholder is uninsured if travelling against such advice’.

He wrote that he had so far failed to find alternative insurance and added: “We need to monitor the situation very closely in the following days.”