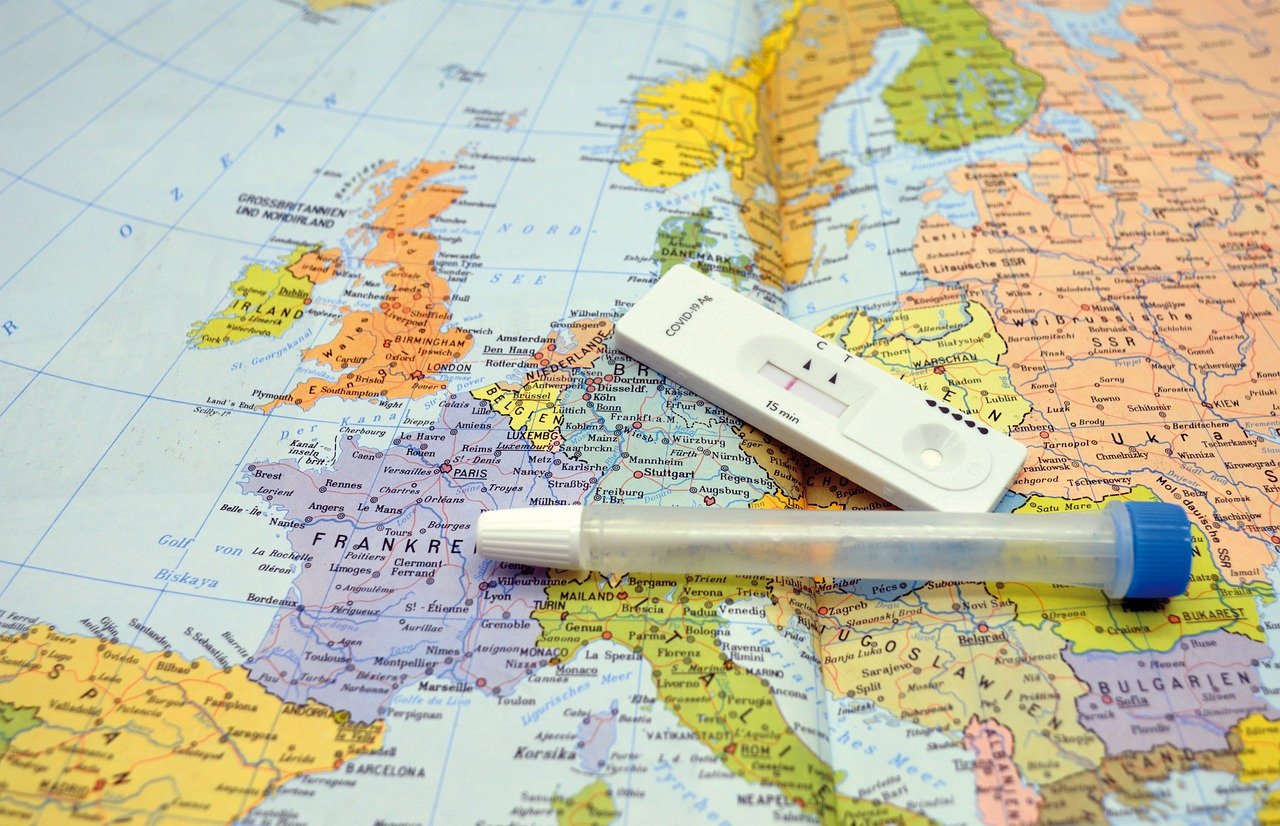 Major airlines are providing incorrect information on COVID testing requirements that could lead to passengers being turned away from their flight, according to a new Which? investigation.

The consumer champion mystery shopped British Airways, easyjet, Jet2, Ryanair and TUI to assess the accuracy of information they were giving passengers on testing requirements.

However when Which? contacted a number of major UK airports, all confirmed that it is up to airlines’ ground staff in UK airports to enforce these rules and decide if someone should be allowed on their flight.

All the airlines Which? contacted outline that it is passengers’ responsibility to ensure they meet the requirements for boarding, and that if they do not, they can be turned away from their flight with no recourse to a refund.

Posing as passengers, Which? phoned the customer service lines each airline three times and asked the same four questions about testing requirements when flying to mainland Portugal.

At the time of the research (10 June 2021), passengers travelling to mainland Portugal were required to take a test, regardless of previous infection or vaccination status. Only PCR tests were accepted for entry to Portugal, and only children under two were exempt.

Which?’s mystery shoppers were given incorrect or contradictory information in seven of the 15 calls. In four of the calls – two with BA and two with TUI – customer service staff provided information that would have seen passengers turned away from their flight. Only two customer service staff – one from Jet2 and one from TUI – were able to answer all the questions correctly.

These answers were incorrect at the time of calling, and customers taking their advice would have been denied boarding, leaving them out of pocket for the entire cost of their flight or holiday.

One mystery shopper was also told by a BA rep that they didn’t need to bring any documentation on holiday as long as they uploaded their test data to BA in advance.

The advice may have been sufficient to board the flight, but it is unlikely to have allowed the passenger entry into their destination country.

One Jet2 agent answered all of the questions quickly and accurately, while also directing the caller to the Foreign, Commonwealth & Development Office (FCDO) website, which has the most comprehensive information passengers might need.

One TUI rep also provided the correct information, but doing so took them almost 20 minutes.

Seven of the 15 calls ended with the caller being directed elsewhere, although the airline reps did not always provide clear answers as to where to look for this information.

Which? said it believes airline staff should be better supported to understand the rules, given that ground staff are responsible for enforcing them at boarding gates and passengers are the ones who end up paying if they are turned away from their flight.

Which? Travel Editor Rory Boland said:“When airlines are responsible for deciding whether a passenger can board their flight or not, it’s essential that their staff have a thorough and accurate understanding of the rules. Otherwise, passengers could be left out of pocket for the entire cost of their flight or holiday if they follow the wrong advice.”

A TUI spokesperson said: “Extra training to support fight-only queries is being provided, and to help customers further, detailed and current entry requirement information is available on our dedicated COVID hub.”

A Ryanair spokesperson said: “This is more fake news from Which? All COVID-19 travel requirements are fully set out on Ryanair’s website, and are emailed to all passengers 24 hours prior to travel. We do not expect our call centre agents to be experts on the multiple COVID travel restrictions, which apply across 40 different countries.”

A BA spokesperson said: “While we don’t believe the issues raised in Which?’s three calls are representative of the hundreds of thousands we handle, we’ve reminded colleagues to keep referring customers to Gov.uk to avoid unintentional confusion.”