Which? reveals the travel companies customers are most likely to rebook with 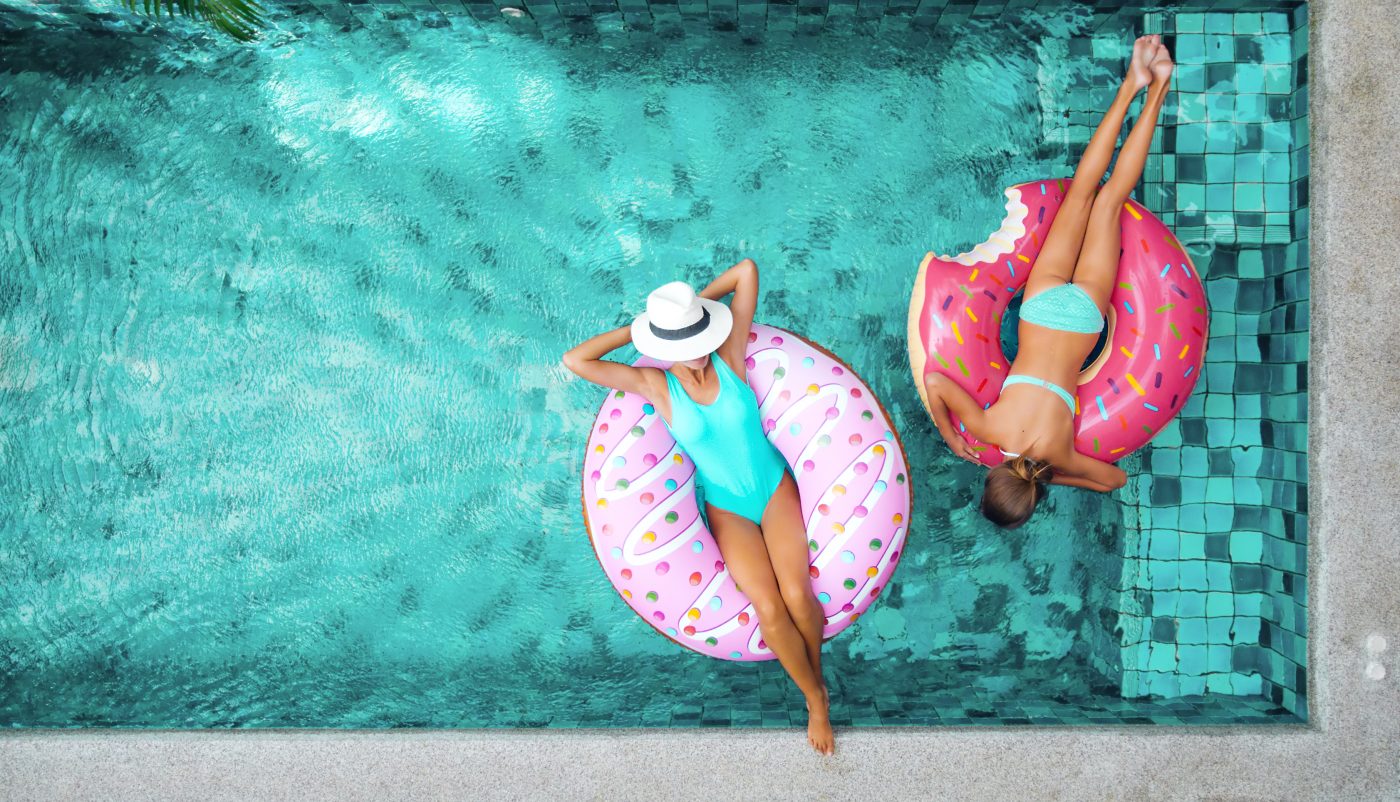 By Lisa James
19/08/2021
Home » Which? reveals the travel companies customers are most likely to rebook with

Hays Travel, Audley Travel, Jet2 and Saga are the travel companies customers are most likely to book with again, according to a survey by Which?

Which? surveyed more than 4,000 people who had a package holiday that was unable to go ahead between March 2020 and February 2021 to establish whether they would book with the same company again in the future and why.

All four operators scored over 80% in the survey, meaning more than eight in 10 customers would book with them again, based on their experiences during the pandemic.

Overall, seven in 10 respondents to the Which? survey said they’d book with the same travel company again.

Only half of Ryanair and Teletext Holidays customers surveyed said they were likely to book a package holiday with the same company again.

While Which? has previously reported on the struggle Ryanair customers have had to get refunds for flights, this is the first time it has reported complaints from customers who have booked a flight and a hotel together from the carrier.

Ryanair denies that these are package holidays, but Which? believes the carrier is currently selling packages under the Package Travel and Linked Travel Regulations 2018. Under the regulations, customers who have booked a package holiday have more rights than those who just booked a flight.

Overall, half of those surveyed (51%) who said they would not book with the same provider in the future said this was because they no longer trusted the company.

Almost a quarter (23%) of those who said they were unlikely to book a holiday with the same company in the future said it was because they were not satisfied with what they received in place of the holiday that did not go ahead.