When and where are easyJet, Ryanair and BA strikes? 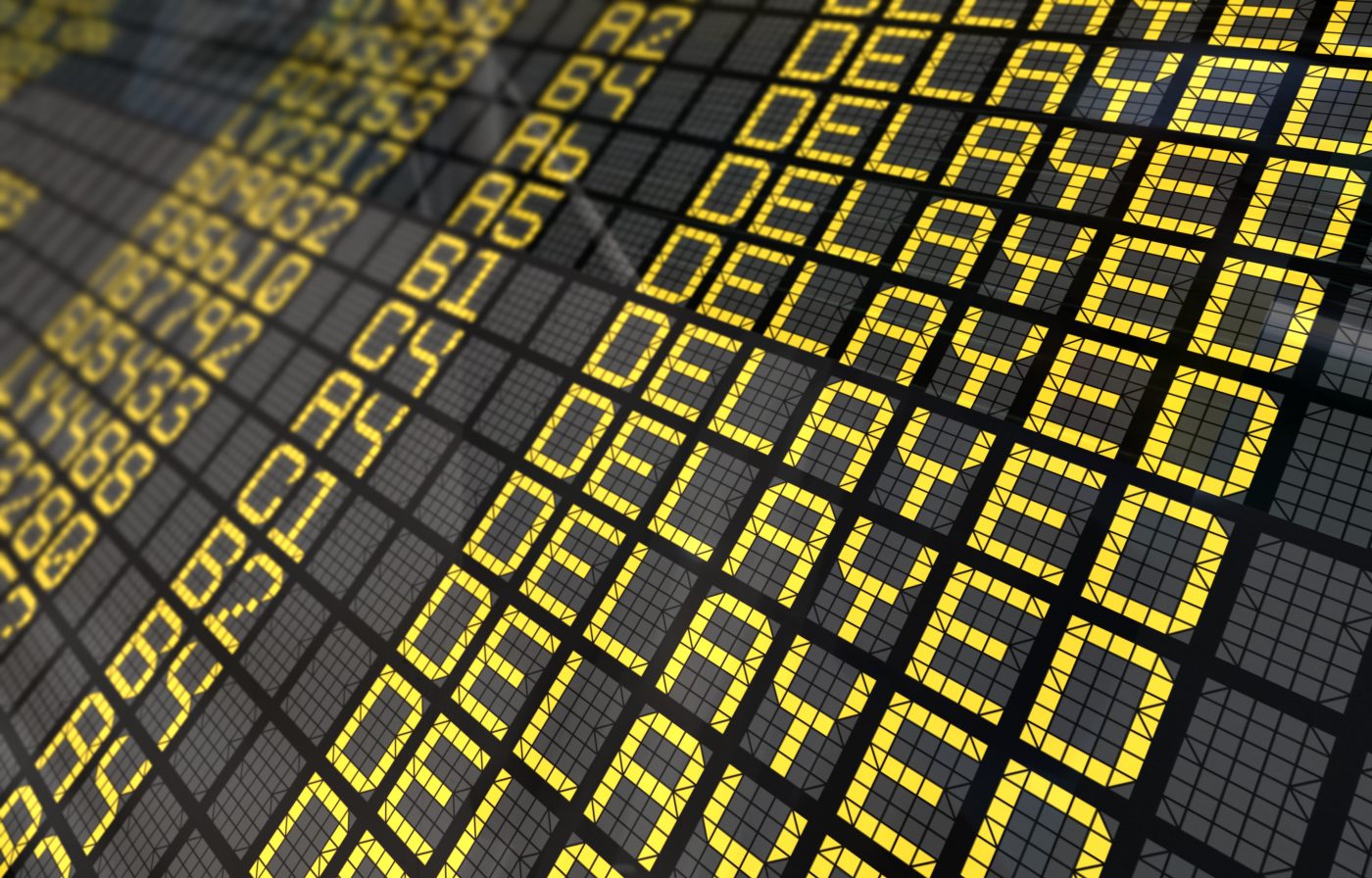 Several airlines are set to be hit by strike action from this weekend as staff across Europe walk out over pay and working conditions.

Airline crew in Belgium France, Italy, Portugal and Spain, as well as the UK, are all planning industrial action.

The strikes are set to hit easyJet, Ryanair and British Airways, which have already been forced to cancel hundreds of flights due to staff shortages.

Where and when are Ryanair strikes?

In Portugal, cabin crew will strike from 24-26 June.

Ryanair boss Michael O’Leary said he was confident ‘almost 100%’ of passengers will still be able to travel, but their journeys might be delayed.

During the last Ryanair strike, from 12-13 June, around 40 flights were cancelled.

A Ryanair spokesperson said: “We do not expect widespread disruption this summer.

“These minority union strikes are not supported by our crews.”

The airline claims to have reached agreements with 90% of its staff across Europe.

When and where are easyJet strikes?

EasyJet crew in Spain are planning nine days of strike action in July.

They will affect services from Barcelona, Malaga and Palma airports.

Cabin crew have announced three separate 72-hour walkouts, the first of which will take place from 1 to 3 July. This will be followed by two more strikes, from 15 to 17 July and 29-31 July.

The strikes will involve 450 members of staff.

EasyJet said that if the walkouts go ahead, it expects ‘some disruption’ to its flights, but a spokesperson added: “We would like to reassure customers that we will do everything possible to minimise any disruption.”

It said the vast majority of flights will not be affected and those customers whose flights are cancelled will be rebooked on alternative departures within 24 hours.

“We will be notifying affected customers directly in the coming days with information on their alternative flight or the option to rebook or receive a refund,” the airline said.

When are British Airways strikes?

No date has been set for BA strikes this summer, but more than 700 check-in and ground staff at London Heathrow are expected to walk out this summer after they voted in favour of industrial action this week. The union must give BA at least two weeks’ notice of the strikes, so the earliest would be 7 July.