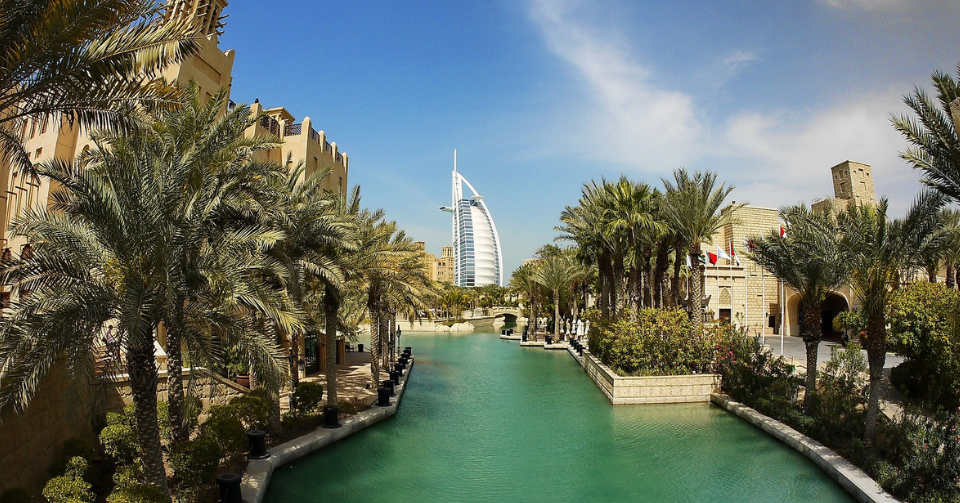 By Linsey McNeill
16/05/2022
Home » What will 40-day mourning period in Dubai and Abu Dhabi mean for tourists?

A 40-day period of mourning is being observed in the United Arab Emirates following the death of the President, His Highness Sheikh Khalifa bin Zayed Al Nahyan.

He died on Friday, 13 May and the official mourning will continue in Dubai and Abu Dhabi until 22 June.

In an update to its travel advice for the UAE, the Foreign Office said visitors ‘should show respect during this time’.

Public offices closed on Friday and events were cancelled as a mark of respect. The Foreign Office said Britons who require urgent assistance until tomorrow should call 02 610 1100 or 04 309 4444.

Tourist attractions in Abu Dhabi and Dubai have closed and major events have been cancelled until Tuesday, 17 May.

However, tourist attractions are due to reopen tomorrow, according to local newspaper, The National.

Hotels are expected to continue operating normally and shops will reopen tomorrow, but some events might be cancelled or postponed.

An evening light show at Abu Dhabi’s Qasr Al Watan has been cancelled but Dubai’s Comedy Festival is expected to resume tomorrow.