We’ll work with as many agents as possible, insists Corendon Airlines as 2022 expansion continues 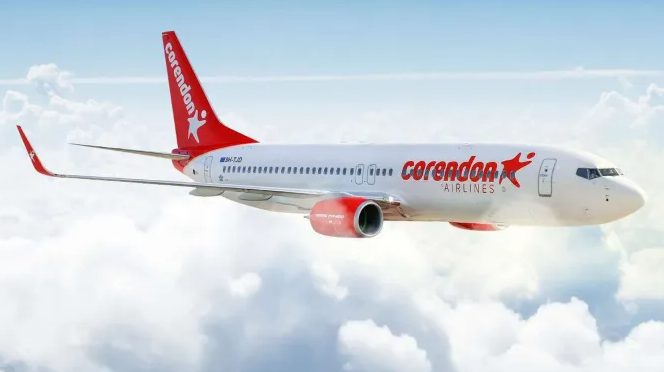 By Steve Jones
21/09/2021
Home » We’ll work with as many agents as possible, insists Corendon Airlines as 2022 expansion continues

Turkish carrier Corendon Airlines will add flights to Bodrum from Gatwick and Manchester next summer as it unveiled ambitions to ramp up its distribution through the trade.

The airline revealed it wants to work with ‘as many agents as possible’ to underpin its 2022 expansion.

Commercial Director Mine Aslan said the airline has already taken great strides in working with the trade, but wants to forge even closer ties.

“Support from the trade and the regional airports has been fantastic, over a very difficult period,” he said. “We will continue to look at additional regional routes and new destination airports to expand our summer 2022 programme.

‘We have increased our trade distribution substantially over the last six months and are keen to work with and support as many agents as possible to support our 2022 expansion.”

The comments came amid a spike in bookings for the airline following Turkey’s removal from the Government’s red list.

Aslan said bookings had more than doubled, with sales now in a ‘healthy position’ for summer 2022.

The new route from Gatwick and Manchester to Bodrum – which takes its schedule to 45 flights across 16 routes – reflects rising demand, he said.

‘We were delighted to see Turkey removed from the red list and saw an immediate impact in overall booking levels”, he said. “Our Summer 2022 bookings have continued to remain very strong over the last few months, but I am sure that we will now see even greater demand from the UK. We have over 500,000 seats on sale for Summer 2022 from the UK”.