We flew less this summer than at height of pandemic, says easyJet, as MPs hear of ongoing misery 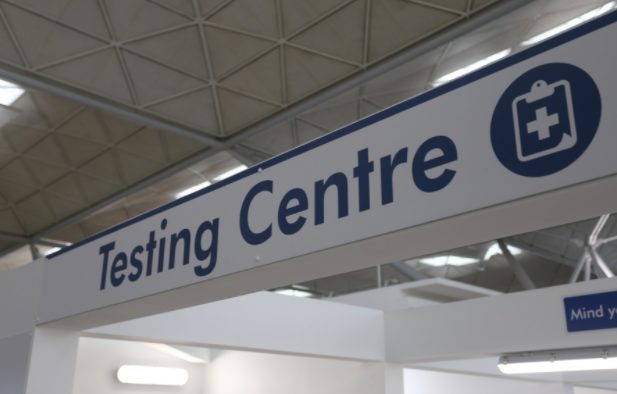 By Steve Jones
22/09/2021
Home » We flew less this summer than at height of pandemic, says easyJet, as MPs hear of ongoing misery

Bookings will not return until all testing has been dropped, easyJet has insisted, as the airline told MPs it faced a tougher summer with a vaccinated population than at the height of the pandemic when no one was protected against COVID.

The budget carrier’s Chief Commercial Officer Sophie Dekkers said the multiple changes imposed on the industry and consumers during 2021 have been ‘unexplainable’.

Until consumers have certainty, and all testing is removed, booking will remain subdued, she said.

Ms Dekkers also told the House of Commons transport select committee that easyJet, and the wider industry, needed transparency and the metrics that inform Government decision-making over red list countries. Without it, companies will remain in the dark, she said.

“If we knew what the metrics were we could all, as an industry, track them ourselves so there wouldn’t be any surprises…..and we could almost predict what is going red and make plans accordingly,” Ms Dekkers said. “There doesn’t seem to be any consistency in what is red and what’s not red. The transparency and the metrics are what we’ve been asking for and we just haven’t got it.”

Ms Dekkers remarks expose what many believe is the folly of the Government’s travel policy, with decisions made with little explanation and without warning.

That, and the onerous testing regime, has created an environment of uncertainty that has created tougher conditions than in 2020, when COVID was rampant in an unvaccinated population.

“We were able to fly more last summer in the height of the pandemic without vaccinations than we were able to do this summer,” she said. “The changes were so vast and so stark and so frequent and unexplainable, that it gave everyone complete uncertainty.

“You talk to anyone, talk to our customers, and they’ll say that until we know what it happening, until we know testing is removed, I am not booking. I’m not booking until next year because I can’t book with confidence.

“It’s the consumer confidence that was completely destroyed this summer and that’s been the big challenge for us.”

The comments were echoed by Gatwick Airport Chief Executive Stewart Wingate, who told the committee that the UK was ‘lagging behind other European countries despite the ‘world beating’ vaccination roll out.

“We are in a very unfortunate position where we expect to see less passengers this year than we saw last year despite the successful vaccination roll out,” he told MPs.

European competitors have ‘beaten the UK to the punch’ in terms of a tourism recovery, he said.

Ms Dekkers added that recent changes to remove the need for a PCR test on day 2 of returning to the UK will not enough for many passengers. From late October only a lateral flow test will be required. But any test at any price is a deterrent, she said.

“If it’s £28, £30, £40 or £50, any of those price points is still too much for some people and that is going to have a significant impact on demand, particularly for short haul and short breaks. Until [all testing] is removed we won’t see the recovery in the UK that we are seeking in Europe.”

Later in the hearing, Heathrow Airport Chief Executive John Holland-Kaye called on Border Force to speed up the processing of returning passengers. That is achievable simply by putting on more staff, he said.

“It’s not complicated,” he said, telling that Heathrow has queues of one kilometre long in August.

Ms Dekkers also told of the burden being placed on airlines over the need to check the mass of passenger paperwork at check-in.

Not only have airlines been forced to invest in additional resources to police Government policy, but they face ‘huge fines’ if they fail to do so.

Pre-pandemic processing time at check-in is 30 seconds per passenger, but that has blown out to six minutes, the airlines executive said, such is the onerous nature of the check-in process.