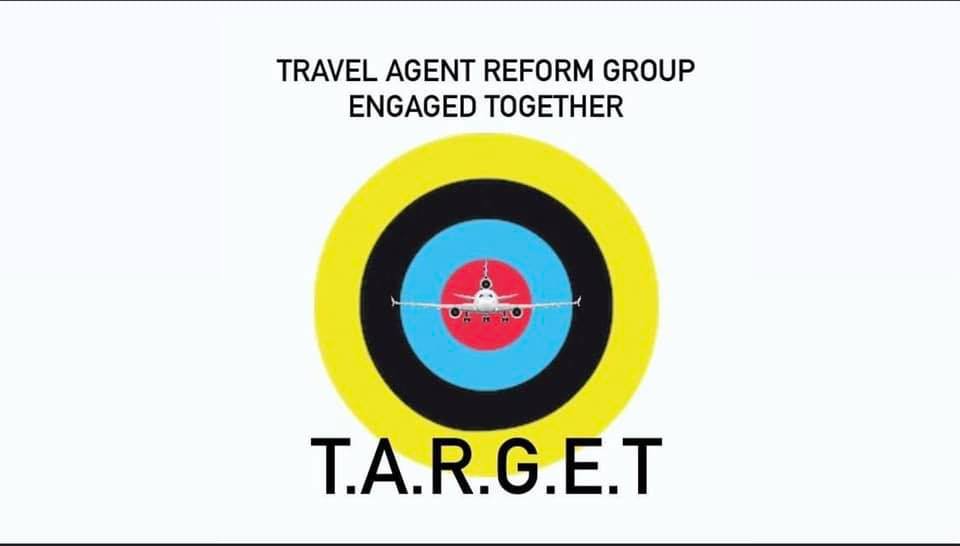 Travel agents are waiting to see if ABTA will reduce its fees for a second year after a new action group told the Association its members couldn’t afford to pay.

Last year, ABTA halved its subscription charges due to the pandemic, reducing its total income by more than £3million.

Agents from the newly-launched agent action group TARGET have written to ABTA Chairman Alistair Rowland and Chief Executive Mark Tanzer to request another reduction this year.

It follows a survey of TARGET members in which 20 of those who responded said they would struggle to pay their subs this year if they returned to 2019 levels.

One said the fees were the equivalent of almost three months’ earnings from her part-time job.

Almost 10% of TARGET members also called on ABTA to reduce its overheads to cut subscription fees after it was revealed that it had taken on seven more staff in the year to the end of June 2020, when its total annual wage bill was £6.5m.

Last October agents said they were ‘appalled, disgusted and horrified’ when it was revealed that ABTA’s highest-paid director received a gross salary of £272,000 plus £26,000 in pension contributions and £4,000 in other benefits.