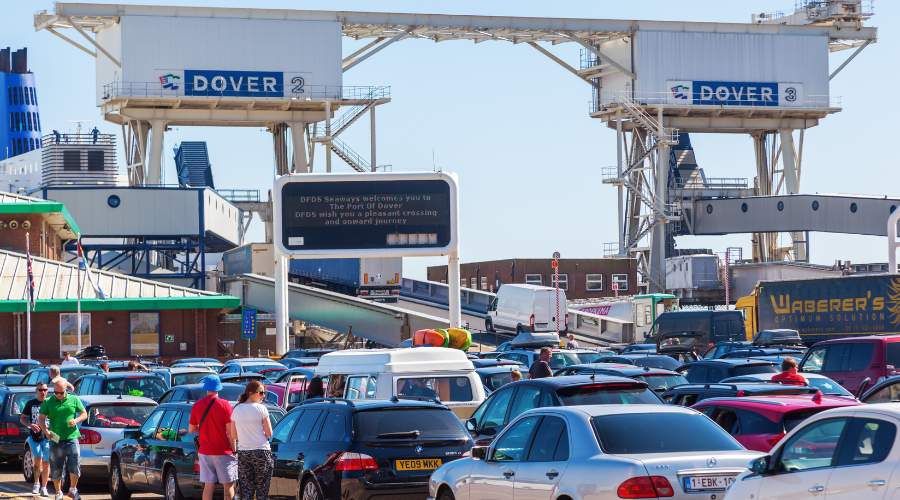 Holidaymakers travelling by ferry this weekend are being warned to ‘carry snacks and additional water’ as a critical incident was declared at Dover.

Queues to board ferries extended to more than four hours this morning as families trying to get away at the start of the school holidays were caught up in huge traffic jams.

The Port of Dover blamed ‘woefully inadequate’ French staffing for what it described as ‘major disruption’.

Its chief executive, Doug Bannister, told Sky News: “The cause of it is French immigration controls.

“We’ve been let down this morning despite the planning of the last several months to get ready for this day.”

The port said it had shared predicted traffic volumes with the French authorities ‘in granular detail’ as it prepared for the summer holiday season.

Foreign Office Minister Graham Stuart said the French had added ‘three additional booths’ but by yesterday morning they only had two up and running.