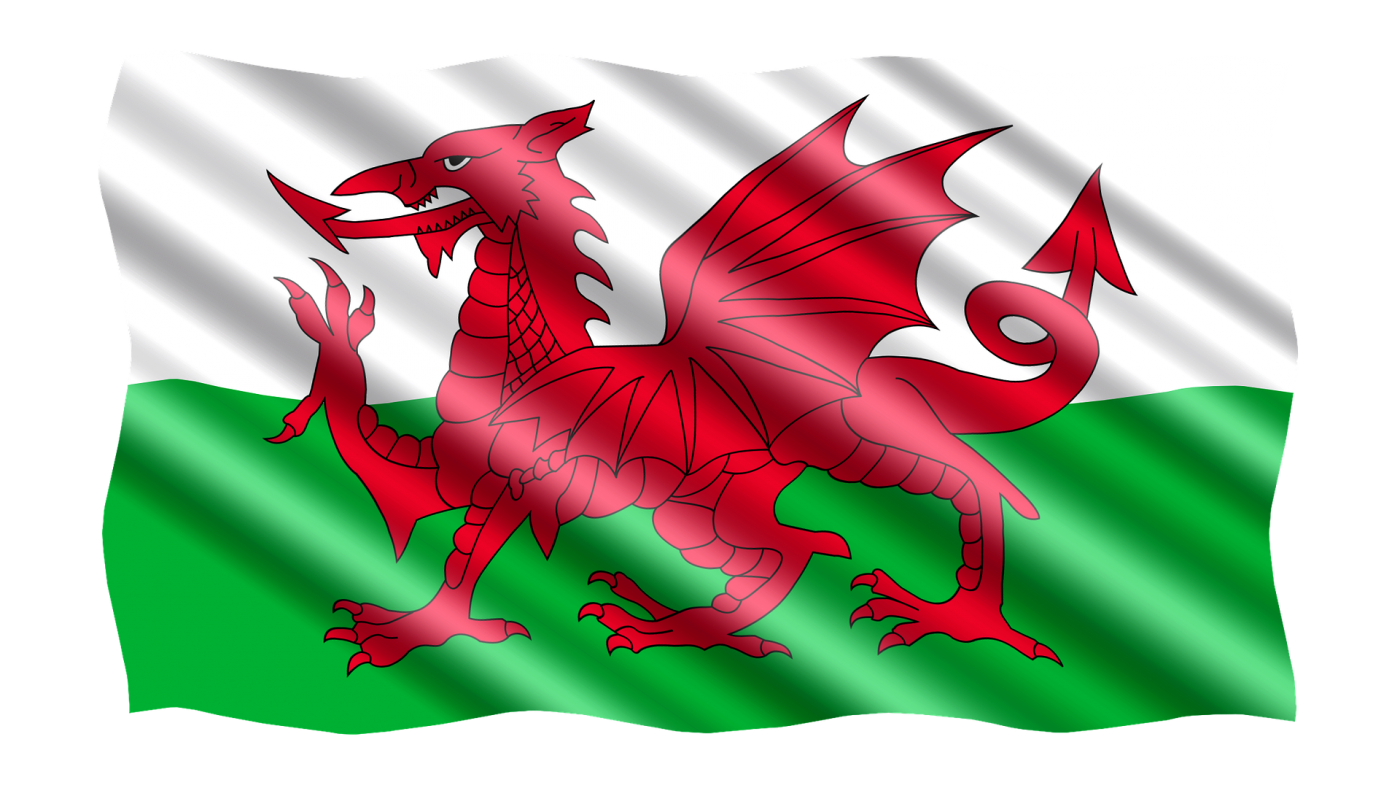 The Welsh Government has confirmed it will fall into line with Downing Street and remove the need for fully vaccinated travellers to take a test before returning to Wales from 4 October.

It will also merge the amber and green travel lists into one list from the same date.

However, it says it might continue to require people returning from overseas to perform a PCR test on day 2, even after the UK Government switches to cheaper lateral flow tests at the end of October.

In a statement this morning, it said: “A decision on moving away from PCR tests is still to be made but the Welsh Government has outlined its opposition to the change and is calling on the UK government to reverse its decision.”

Eluned Morgan, Minister for Health and Social Services, added: “We have regularly called for a careful approach to international travel to prevent coronavirus being re-imported into the UK, especially new and emerging variants which may not respond to the vaccines.

“The decision to move away from PCR tests from returning travellers on day two is concerning. This test, combined with genetic sequencing of all positive tests, is a vital part of our surveillance for coronavirus and protects our borders from the virus.

“We recognise the communication and enforcement challenges in having different testing requirements, and continue to thoroughly examine the evidence for a Wales-only testing regime, but the strongest solution to protect public health is for the UK government to reinstate UK-wide testing.

“The Welsh Government is also considering which countries to expand the vaccine certification recognition system to over the coming weeks.”

If the Welsh Government insists on keeping PCR tests for day 2, it could mean Welsh holidaymakers will have to pay twice as much for their tests on return than people living in England from the end of October when the national government switches to lateral flow tests.

Last week, UK Transport Secretary Grant Shapps suggested people might be able to buy lateral flow tests in supermarkets from as little as £5 per person, although it’s not clear if and when these will be available in the UK and whether they will be suitable for day 2 testing.

ABTA said it was disappointed Wales had not confirmed a switch to LFTs for travellers. Its Director of Public Affairs Luke Petherbridge said: “We welcome confirmation that the Welsh Government will align with the rest of the UK by removing pre-departure testing for fully vaccinated travellers from 4 October.

“This will make the process much easier for returning travellers and go some way to reducing costs. However, the decision not to confirm alignment on Day 2 testing rules – enabling the use of much cheaper lateral flow tests – is disappointing, and we urge ministers to reconsider.

“It is important to remember that anyone who provides a positive lateral flow test after travelling would still be required to seek a confirmatory PCR test, so genomic sequencing ability will be retained. Keeping in place more expensive testing arrangements in Wales will leave the Welsh travel and tourism industry facing a competitive disadvantage and it will damage the recovery of the sector.”