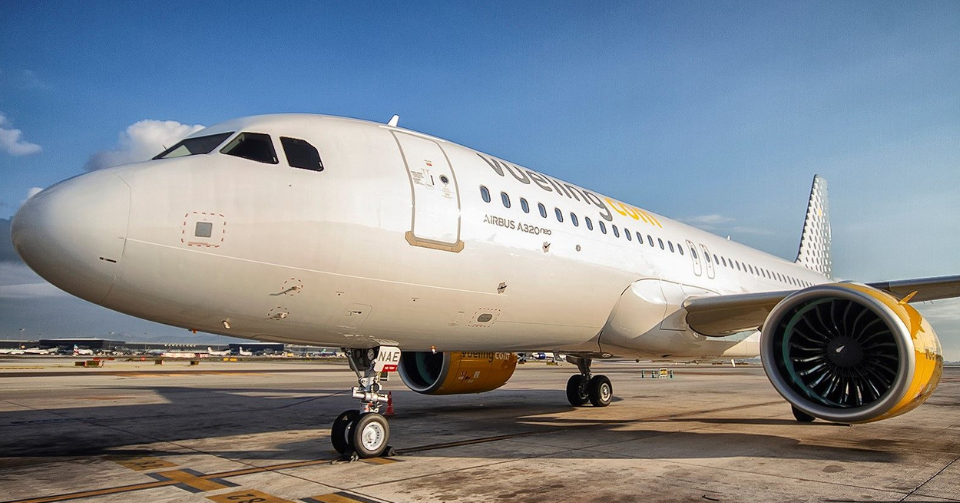 Starting from 1 July it will fly direct from the London airport to Jerez (Cádiz) and from 3 July it will add a direct service from Gatwick to Genoa.

The airline has been increasing its presence at Gatwick since April, adding flights to Seville, Granada, Malaga, Almeria, Menorca and La Coruña.

Carolyn Prowse, Vueling’s Chief Commercial, Customer, Strategy and Network officer, said its level of operations over the summer will be ‘very similar’ to 2019.

She added: “The recent announcement of new operations from London Gatwick Airport to Jerez Airport and Genoa City Airport evidence the strong confidence in UK tourism to popular European destinations.”