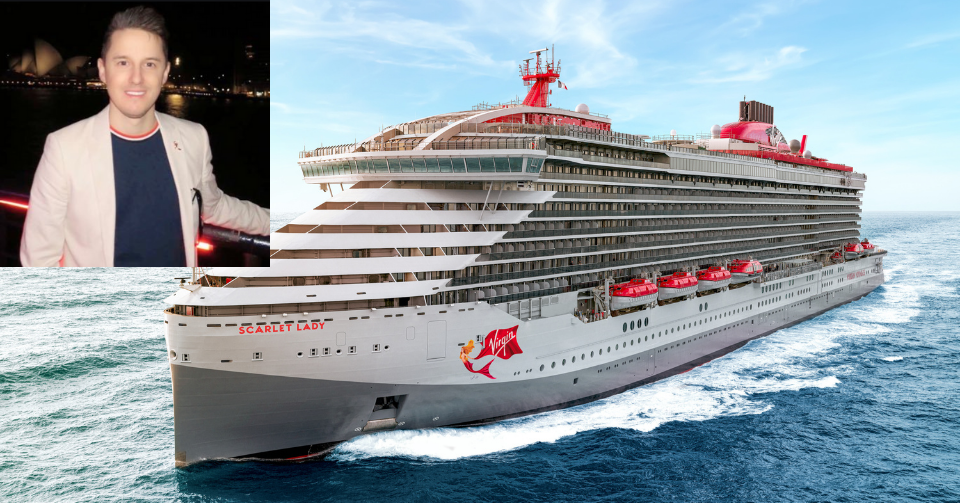 Virgin Voyages’ Shane Lewis-Riley has been named as an LGBTQ ‘trailblazer’ by Attitude magazine.

In a tweet, the Associate Vice President of the cruise line said he was ‘delighted’ to be included in the mag’s list of the top 100 people across 10 different industries.

Attitude’s list, launched last year, aims to recognise the achievements of people from the LGBTQ community in sport, politics, fashion, art and design, engineering and maths, media, film, TV, music, and science and technology as well as travel.