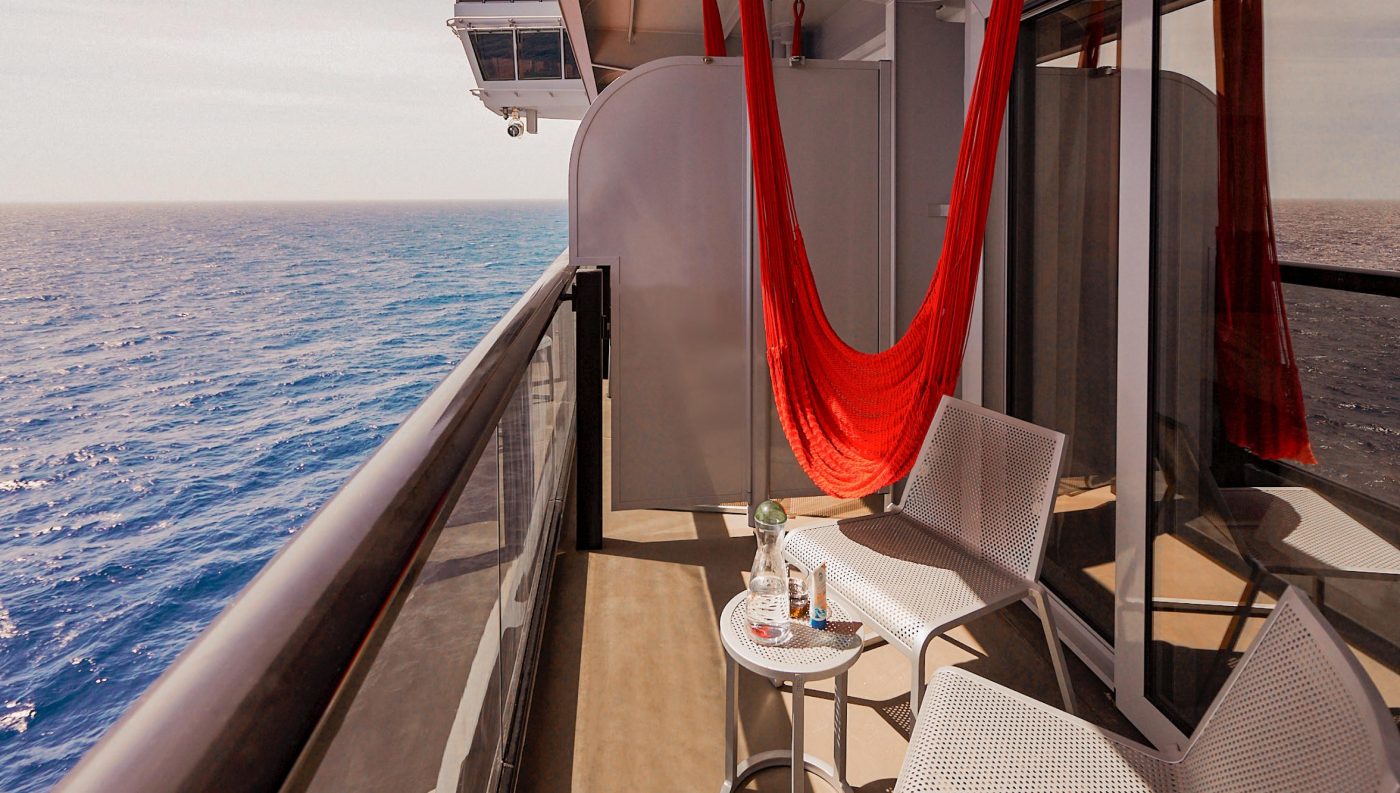 The departures of Virgin Voyages’ first-ever cruise was delayed by 2.5 hours on Friday after passengers waited in queues up to five hours long to take pre-departure COVID tests.

Passengers took to social media to complain of the long wait for COVID tests in Portsmouth, which Virgin Voyages blamed on its testing partner NPH Group.

The delays led to the ship leaving at 9.30pm instead of 7pm on its three-night weekend cruise.

In a statement, Virgin Voyages told Travel Gossip: “Testing for COVID-19 is a very important step in our health and safety protocols, but we do not want hiccups like this to be the start of anyone’s holiday and are working with our testing partner to fix this immediately.”

Travel Gossip understands that NPH’s CEO Mark Philpott was at the testing centre this morning, ahead of this evening’s four-night departure.

In a post in the Travel Gossip Facebook group, Virgin Voyages Associate Vice President International Sales Shane Riley admitted the debut cruise ‘didn’t get off to a perfect start’.

To avoid a repeat of the long queues, Mr Riley asked agents to advice their clients not to arrive at Portsmouth cruise terminal’s Park & Ride facility no more than an hour before their allocated boarding time.

“Sailors [passengers] arriving early will be kindly asked to return at their boarding time,” he said.

To apologise to Friday’s passengers for the delayed departure, Virgin laid on a free bar of wine, beer and fizz on the first night and every cabin received $100 onboard credit.

Posting on Travel Gossip, Mr Riley added: “The atmosphere onboard has be amazing, and it’s been so exciting to see Sailors dancing, having fun and enjoying incredible food.”

Mr Philpott of NPH later issued the following statement: “Virgin Voyages and NPH Group are working together as a team to continually enhance the pre embarkation testing process and provide an excellent experience to sailors. Some delays were experienced as a result of both an unexpected technical issue and an influx of passengers ahead of designated pre-embarkation slots. Steps have been taken to address matters and the end to end system is expected to operate as planned for the remaining turnarounds.”