Virgin says CAA has ‘failed to step in’ over Heathrow charges 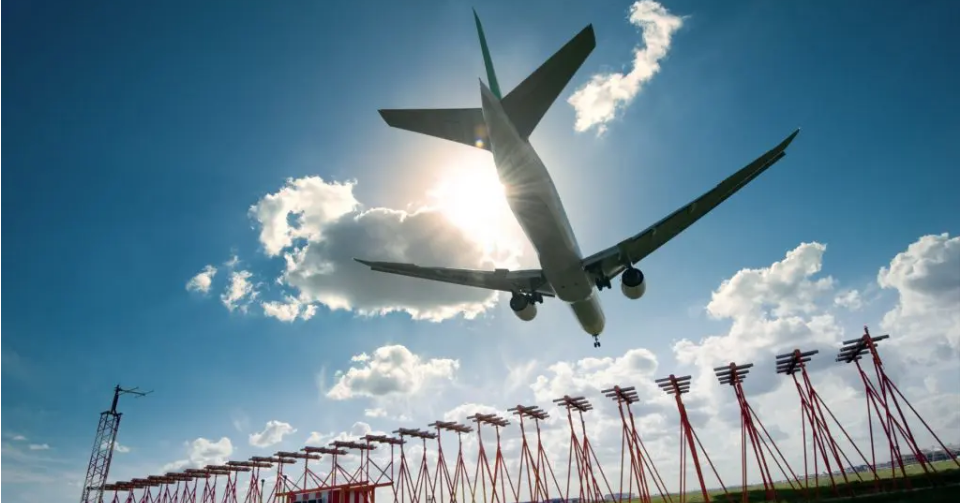 Virgin Atlantic says it will oppose the Civil Aviation Authority’s proposals for setting passenger charges at Heathrow ‘in the strongest terms to protect passengers’.

Yesterday, the CAA published its consultation on its initial proposals for the next price control at Heathrow Airport Limited (HAL), which will come into force in summer 2022.

The potential range of airport charges per passenger is proposed at from £24.50 to £34.40, an increase from £22 per passenger in 2020. The CAA said it ‘will work closely with Heathrow, airlines and other stakeholders to narrow this range over the next few months’.

CAA Chief Executive Richard Moriarty said the association wanted to ‘further the interests of consumers while recognising the challenges the industry has faced throughout the COVID-19 pandemic’ adding the CAA would ‘protect consumers against unfair charges’.

But Virgin said that, at the highest end of the range, the proposal would mean a 56% increase in passenger charges.

“The world’s most expensive airport risks becoming over 50% more expensive, as Heathrow and its owners seek to recoup their pandemic losses and secure hundreds of millions in dividends to shareholders.

“It is concerning that the regulator has failed in its first opportunity to step in, and together with industry partners, we will oppose these proposals in the strongest terms to protect passengers.

“Abusing its unique position as the UK’s only hub airport, Heathrow’s proposed increase of charges will hurt the UK’s economic recovery and unfairly hit the pockets of families and businesses around the nation.

“No other airport in the world is proposing increases on this scale and by becoming unaffordable, competing EU hubs and airlines will benefit.”