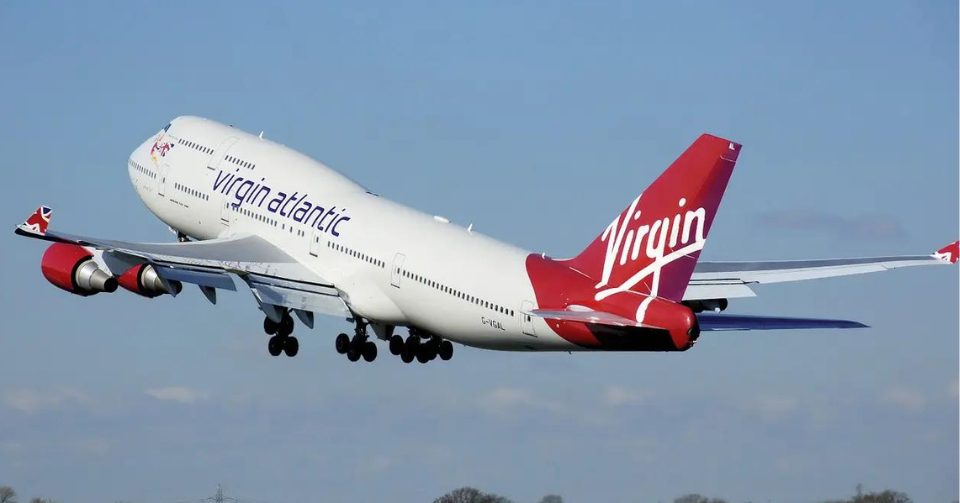 A Virgin Atlantic flight from London was forced to make an emergency landing to remove a passenger who’d allegedly tried to kick out the windows.

The flight to Los Angeles landed instead in Salt Lake City, about two hours’ away.

Witnesses on flight VS141 from Heathrow said that a man, who was travelling with his partner and child, had lashed out during an ‘altercation’.

They claimed he had tried to kick out the windows of the plane before being handcuffed by US Marines, who were also on the flight.

The 787 Dreamliner was diverted to Salt Lake City in Utah, where the man was removed.

Salt Lake City Police told a local news channel that he had been ‘physically detained by other passengers and flight crew members’ while the plane was in mid-air.

The diversion delayed the flight’s arrival in LA by almost four hours.