Vaccinated travellers forced to queue at Heathrow because of admin error, says report 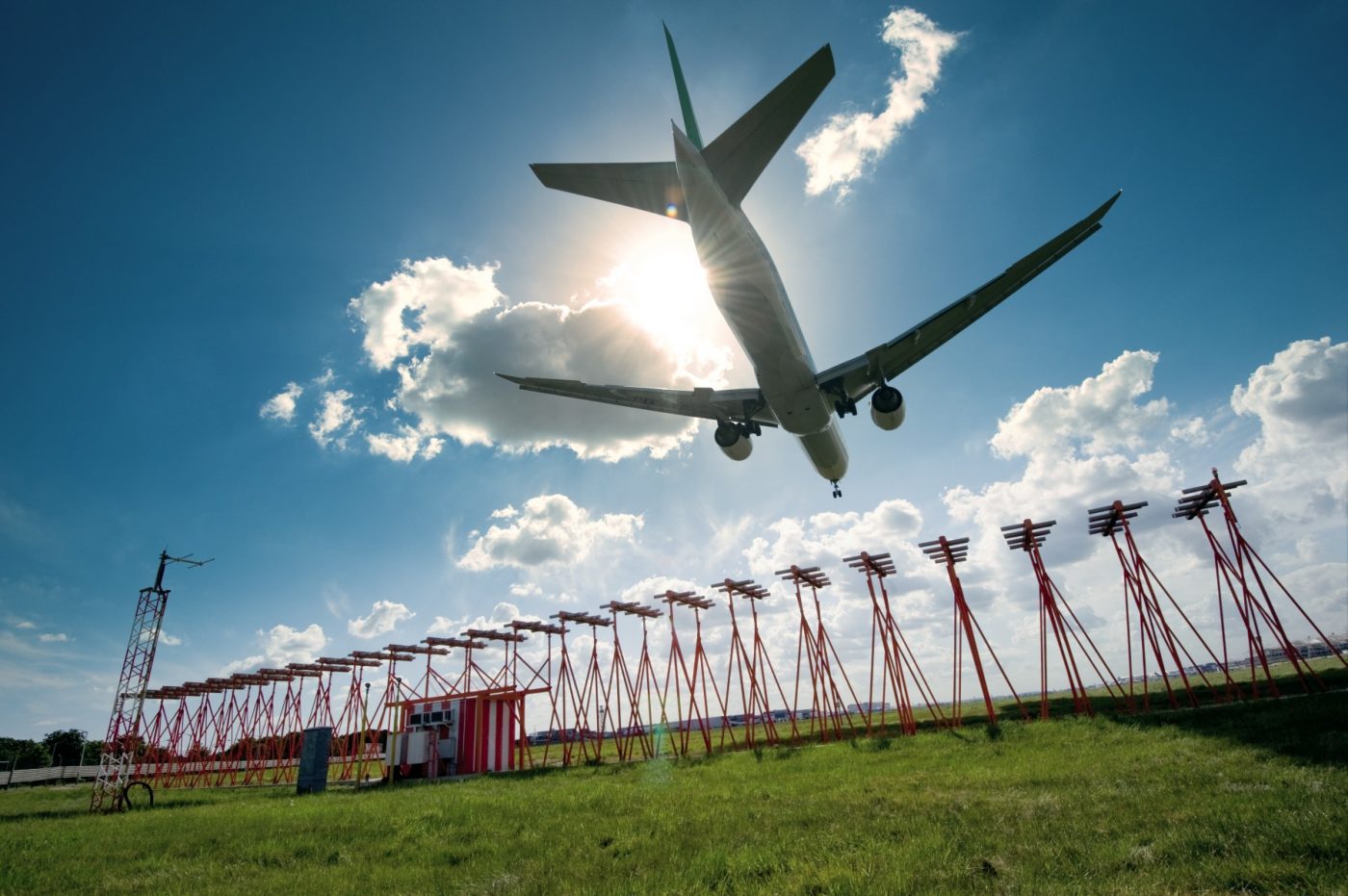 Vaccinated travellers returning from amber list countries are being forced into long queues at London Heathrow because the E-gates don’t appear to be able to process them, according to The Telegraph.

All UK arrivals must fill out a Passenger Locator Form online, but there is no button on the PLF to declare that you’re exempt from self-isolation because you’re double-vaccinated and returning from an amber country.

Instead, passengers have to tick the box that says they have a Government/Assembly Approved reason, but this prevents them from using the E-gates, says The Telegraph.

One of its journalists says he was told by an immigration officer that passengers should ‘lie’ on their PLF and simply state that they will self-isolate, even though it’s no longer a legal requirement if returning from amber country if you’re fully vaccinated or under 18.

Travel Gossip has approached Border Force for a comment.