US to open to UK holidaymakers in early September? 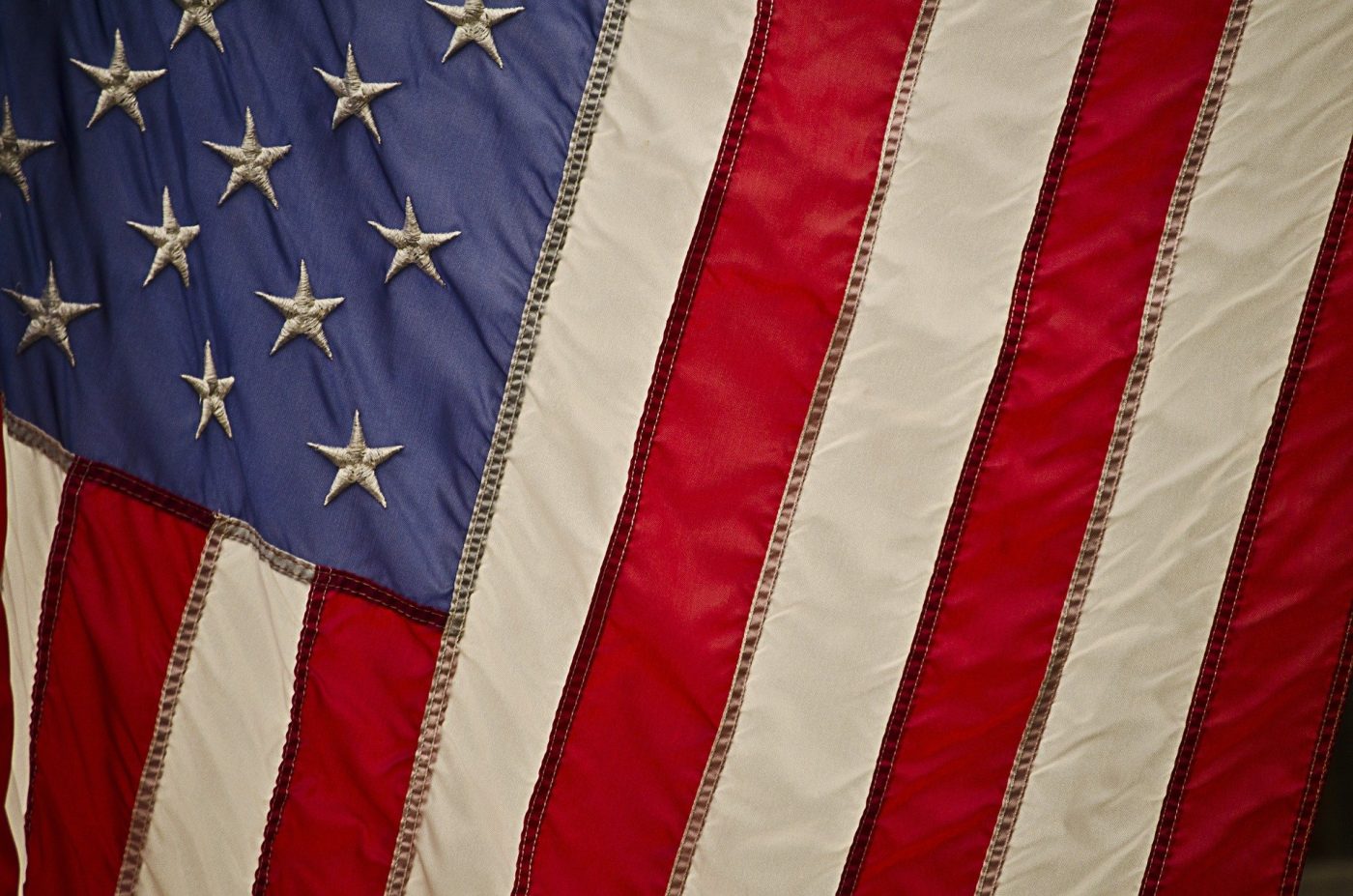 US-based travel companies are hopeful US President Joe Biden will announce he’s lifting the ban on UK holidaymakers on Labor Day, which falls on 6 September.

Officially, the US Government has said it’s waiting for around 70% of the US adult population to have received at least one dose of the COVID vaccine vaccinated before re-opening its borders.

However, he cautioned that ‘no-one has been able to predict anything during this COVID crisis’.

Mr Vlitas was part of a delegation of senior executives from Internova to fly to London today to celebrate the lifting of quarantine in the UK for fully vaccinated US travellers.

He said the US is ‘watching very closely’ the impact of European citizens travelling this summer to gauge the likely effect of Americans travelling abroad.

“If people in Europe go on holiday and most of them don’t get COVID then we’ll be able to say that vaccinated travellers are safe travellers,” said Mr Vlitas.

But he pointed out that, unlike many southern European countries, the US isn’t heavily dependent on tourism so it’s in no rush to open its borders.

A recent rise in the number of cases of the Delta variant of COVID-19 in Florida and Texas could prolong that decision, he added.

But UK Managing Director of Global Jason Oshiokpekhai said he was confident there was a huge amount of pent up demand. “When the border reopens people will travel to the US, they have a huge amount of saved up holiday, but the problem will be a lack of airline capacity,” he said.

“It will take four to six weeks for them to ramp up capacity once the border reopens. It’s too late for this summer, but people will definitely travel later this year.”