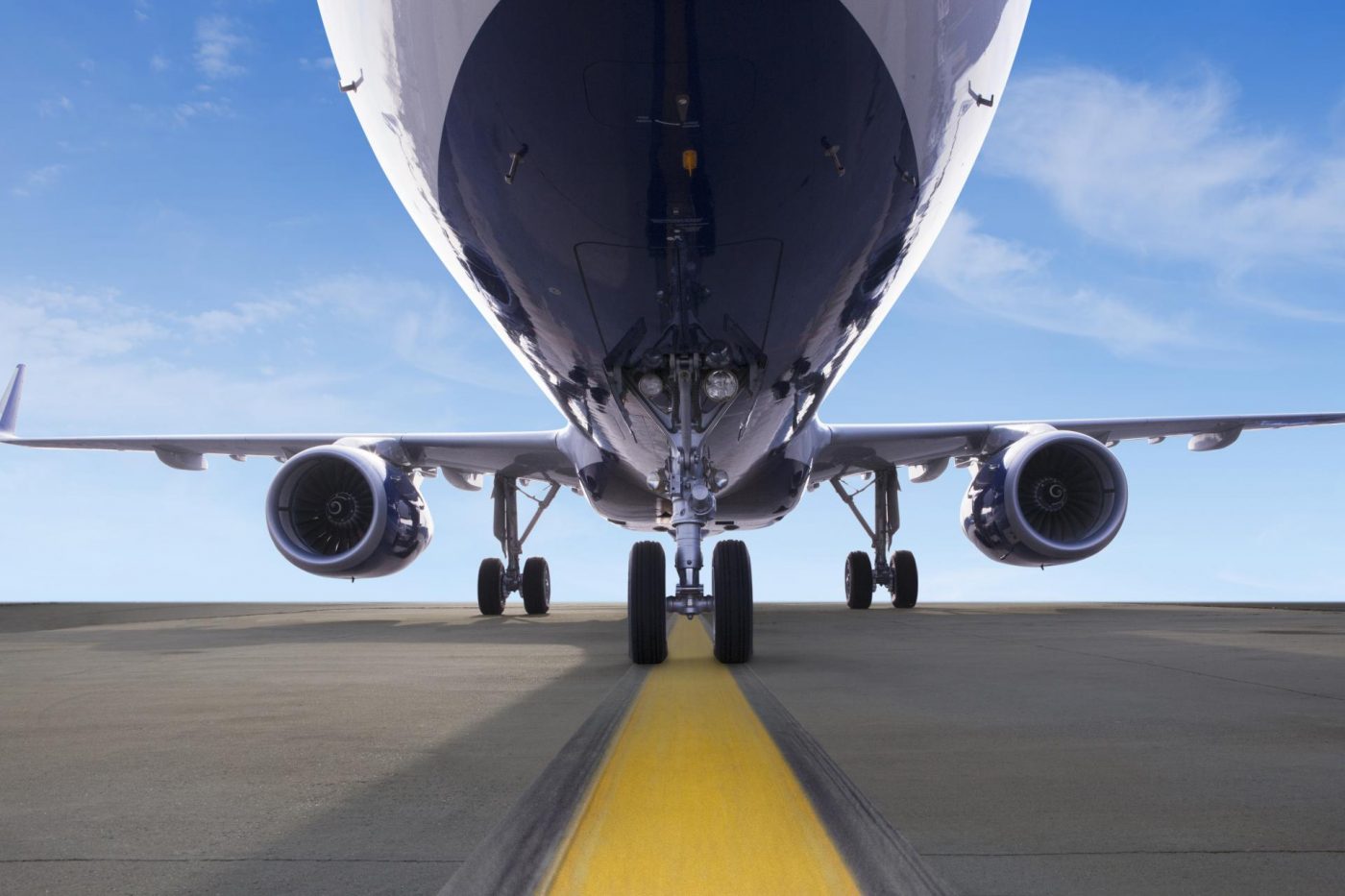 New York-based JetBlue has been given permission by the Civil Aviation Authority (CAA) to fly between London, New York and Boston.

The low-cost airline is expected to launch flights in the last quarter of this year, either from London Heathrow or London Gatwick.

Schedules and ticket prices have yet to be announced, but the airline is promising cheaper, more comfortable flights than its competitors.

The airline claims it will offer a wider seat with more legroom than other airlines on its flights from London, which will be operated by a single-aisle Airbus 321.

In economy (Core), it will have a seat pitch of 32 inches, which is an inch more than typically available on British Airways and Virgin Atlantic flights.

JetBlue says it will offer free wifi on all flights, a complimentary meal, and seat-back entertainment will be included in the fare.

In addition to economy seating, it will offer its Mint business class on transatlantic flights.

JetBlue has enough take-off and landing slots at London Heathrow to offer daily flights from August, rising to 11 flights a week from early September, and 14 flights a week by the end of September up to the end of October. It’s not clear if it will be awarded slots to continue its services from Heathrow during the winter.

However, JetBlue also has lots of slots at Gatwick Airport. It says it will announce later this year which London airport it will fly from.

The CAA said JetBlue was the first scheduled foreign airline to receive a new permit since the UK’s exit from the European Union.