US-bound travellers urged to book with UK or European airlines 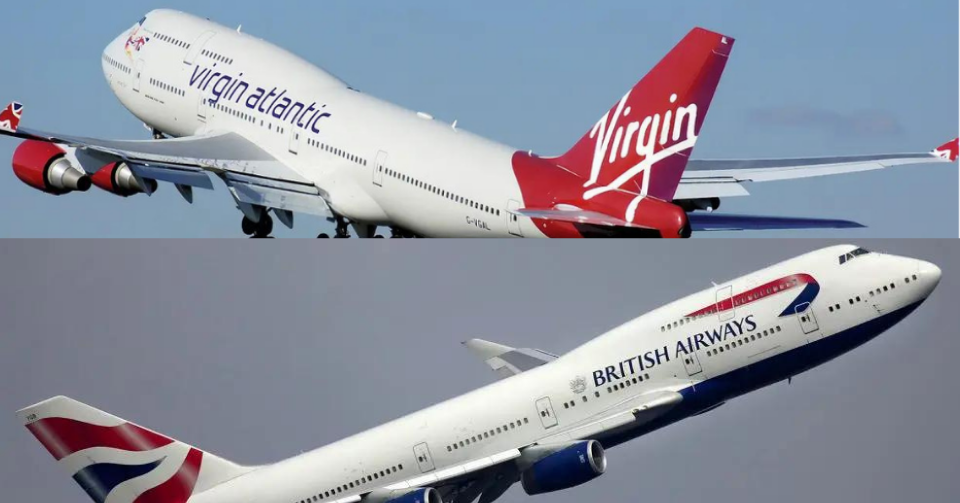 A consumer champion has told US-bound travellers they should book with a British or European airline, rather than an American carrier.

Rory Boland, Which? Travel Editor said that would give them more consumer protection if their flight was delayed or disrupted.

Writing in the Washington Post, Rory said European airlines offer better protection than their US counterparts on the same routes.

He added: “If you face a significant delay or disruption you are probably going to be paid several hundred dollars in compensation if you’re with that European or UK airline.”

And on Twitter, he wrote: “Planning a US trip? Always book with a British or European carrier, like BA, Virgin or Lufthansa, rather than their codeshare partners AA, Delta, United.

“You’ll get compensation and help in a delay or cancellation. With a US carrier you may get nothing.”

While EU flight delay and compensation rules cover all airlines departing from the EU and the UK, regardless of their nationality, flights from the US to the UK or the EU are not covered by EU261 if operated by a US airline.