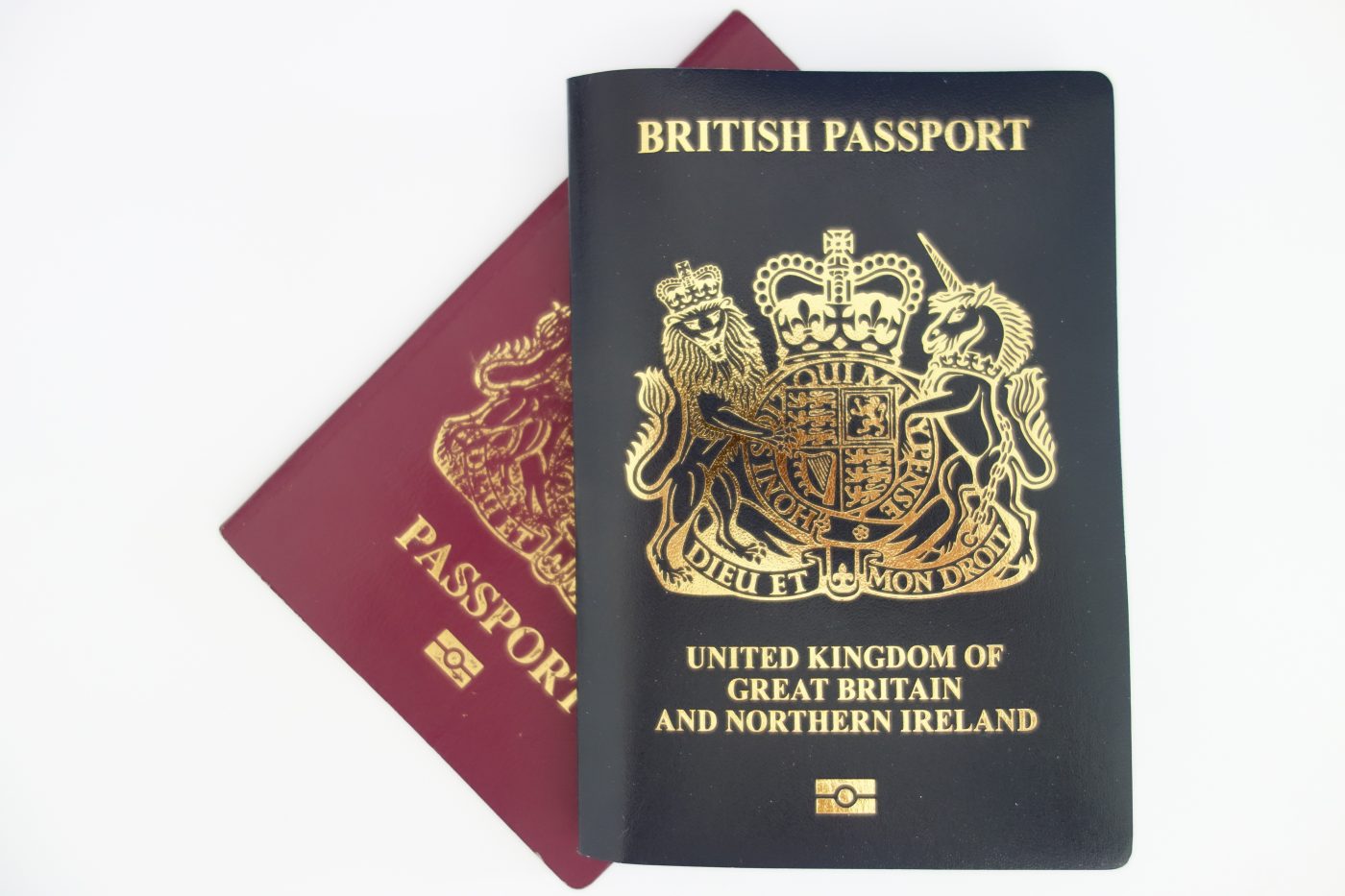 Brits are being urged to apply for new passports as soon as possible as waiting times are expected to rise to 10 weeks.

The Passport Office is already warning that the average three-week wait has gone up and there are delays for urgent face-to-face appointments.

As a result, holidaymakers have been sending frantic tweets to the official HM Passport Office twitter account chasing up their applications.

One user told @HM_Passport they’d had to cancel their family holiday as her son’s passport hadn’t arrived on time.

HM Passport has started sending text messages warning people whose passports are about to expire to apply asap. The message says: “Reminder: It takes up to 10 weeks to get a new passport. Don’t leave it too late, renew now.”

Some holidaymakers said they’d been waiting weeks to book emergency appointments through Passport Office Online Premium Service, which costs £177 and can usually be arranged within two days.

One person tweeted: “I haven’t been able to get an appointment for weeks and my flight is on August 18. At this rate I’m going to ruin my kids’ summer holidays.”

An HM Passport Office official replied: “Our urgent services are currently in high demand, and I am sorry that you have been unable to book an appointment.”

A Whitehall source told the Telegraph that HM Passport Office was facing a repeat of last summer, when the backlog of applications reached 400,000 and officials had to prioritise those travelling within two months or on compassionate grounds.

A Home Office spokesman told the newspaper: “Since the outset of the pandemic, more than 4.5 million people have delayed applying for a passport. With the potential demand for passports higher than ever before, passport processing times could change quickly.

“Since April, we have been advising applicants using the standard service to plan to wait up to 10 weeks before they receive their passport.”

Currently, the average wait time for a new adult passport is 20 days and 14 days for a renewal, according to independent online resource passportwaitingtime.co.uk. Children’s passports are taking a little longer to process, it said.

Last month, the Foreign Office changed its advice for travel to the EU after realising that it had been incorrectly telling Brits they needed six months left on their passports. In fact, passports can be used to travel to the EU up to nine years and 9 months after the date of issue.