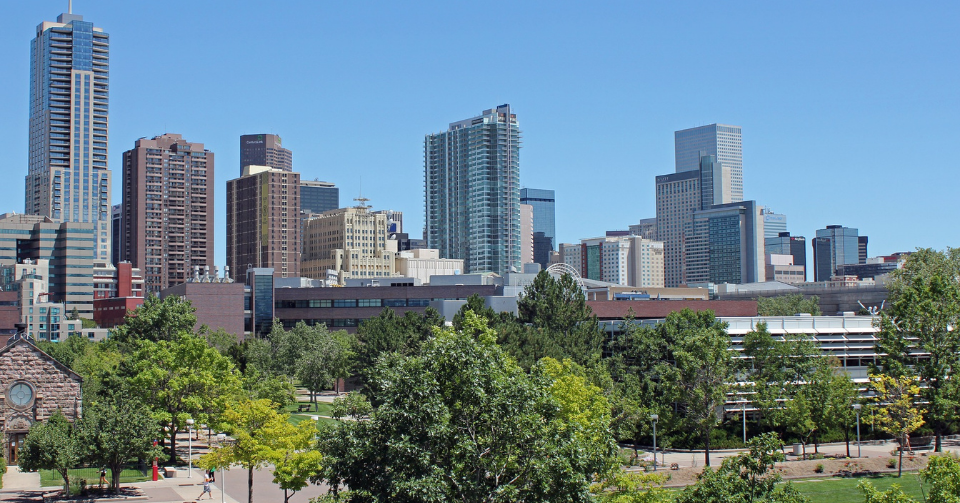 United Airlines will operate a beefed-up twice daily service between London Heathrow and Denver from next summer.

The double-daily service, stating on 27 March, will be operated by a Boeing 787 Dreamliner.

United first launched summer seasonal flights between LHR and DEN in March 2018 and the service was expanded to operate year-round in March 2019.

It was suspended as a result of the pandemic but is set to resume on 5 March, with double-daily flights beginning shortly after.