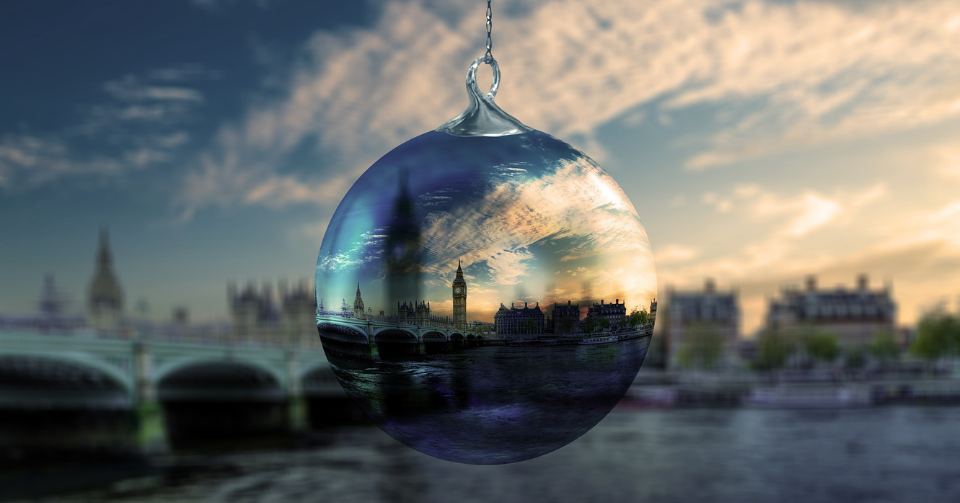 Almost nine in 10 companies in the inbound sector say they have had, or are expecting, cancellations in the run-up to Christmas as a result of new border restrictions.

Over 100 member businesses, including inbound tour operators, accommodation providers and attractions from across the country, provided feedback on the impact of the new UK border restrictions imposed in response to the Omicron variant.

Almost all (86%) confirmed they have received cancellations or are expecting to do so on the approach to Christmas.

Of these cancellations, 75% were for December.

Following the restrictions, one business reported a huge spike in calls from people being made redundant since the announcement, and that they fear more to come.

Another business was on the cusp of receiving its first international visitors in 20 months, however these trips have now been cancelled.

A member survey undertaken by the association in November, pre-Omicron, showed that 89% of businesses were already expecting November and December international arrivals or visitor numbers would be lower than 2019, and four in five were expecting to be down over 75%.

UKinbound CEO Joss Croft said: “Although thoroughly depressing, these results are not surprising.

“International consumer confidence to travel to the UK has taken another huge hit, and the UK’s kneejerk decisions and lack of support for businesses that bear the consequences, means the recovery of this industry has already been derailed.

“Businesses need emergency support. The summer season was all but lost for them, they have depleted their cash reserves and maxed out loans. They have no wiggle room left.

“Government support has all but ceased but we still have significant restrictions in place, meaning the industry cannot trade its way to recovery.

“Germany, France, Ireland, are all supporting their inbound tourism industries; however, it seems that only when this whole sector has collapsed, will the Government sit up and take note.

“The UK Government has just launched a strategy to reach £1 trillion in exports, and yet we are seeing the demise of the 5th largest export sector.

“It is also brings into question the Government’s risk-based approach. The introduction of pre-departure testing on top of existing onerous testing, is a premature decision that affects millions of passengers. We’ve not yet seen the full data or clinical data regarding the effects of the new variant, although we know that its transmission is in the community already.

“We understand the need for the red list, but we know from experience that blanket restrictions do not stop the importation of new variants. We need these restrictions to be removed as quickly as possible, and we urgently need emergency support for businesses in the interim.”