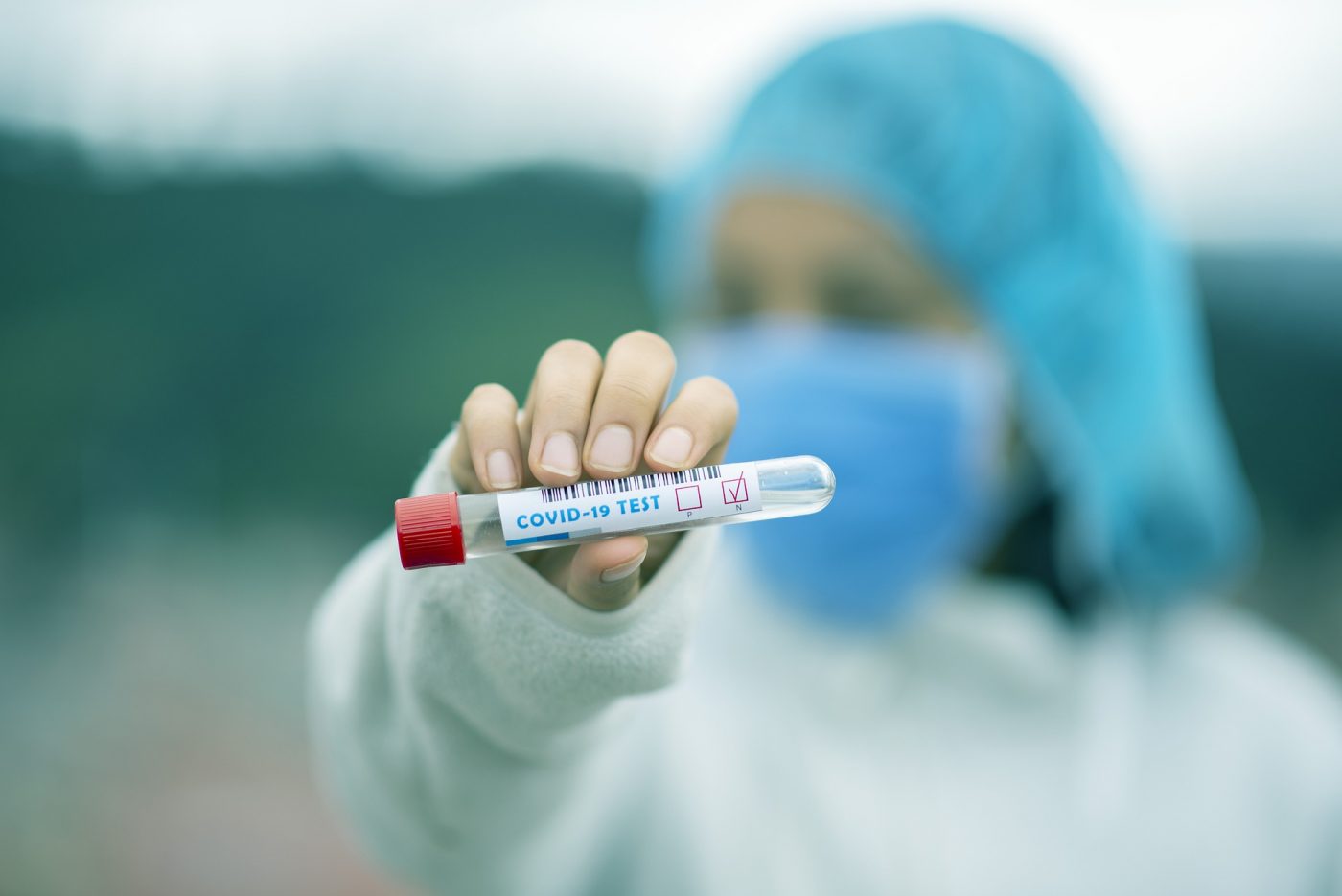 Which? is warning that the UK’s COVID testing scheme might not be able to cope with increased demand once the ban on overseas holidays is lifted, possibly on 17 May.

It says that already the system is buckling under pressure, with some travellers complaining that private labs are failing to deliver test results on time.

Which? says it is concerned that once overseas holidays are permitted and the number of travellers increases, there might not be enough testing capacity in the UK.

At the moment, everyone entering England must book a private ‘travel test package’, which consists of two COVID-19 tests, to be used on day two and day eight of their arrival.

However, Which? says only four of the 500-plus list of government providers have been accredited to supply the kits, which typically cost between £160 and £500.

And there have been complaints, it says, from travellers who didn’t receive their test results within 10 days, meaning they had to extend their quarantine or pay hundreds of pounds for new tests.

Once the travel ban is lifted, holidaymakers will still be required to take a COVID test before returning to the UK and at least one more test after they arrive if returning from a green listed country, or two further tests if arriving from a destination on the amber or red lists.

Transport Secretary Grant Shapps has not yet confirmed the type of tests that will be required after 17 May, but for the time being the Government is insisting on PCR testing on day two and day eight.

Oncologica, one of the largest laboratories that has partnered with many government-listed test providers, apologised on its website for delays, which it blamed on ‘unprecedented demand’.

But it also told Which? that it can process up to 40,000 Covid-19 tests a day and that it hadn’t yet reached capacity.

Nationwide Pathology also apologised on its site for ‘large scale disruption to the delivery of both kits and samples’.

“The vast majority of our clients have no issue and are very happy with the service they receive. Our complaints KPI is 0.29%.”

The Government’s Department of Health and Social Care said it was monitoring the performance of all test providers, including their delivery and test turnaround times.

“We will take rapid action against any company that is providing an inadequate service,” it said. “In the first instance, they will receive a warning and are given five days to demonstrate they have addressed concerns, and if not, they are removed from the gov.uk list.”