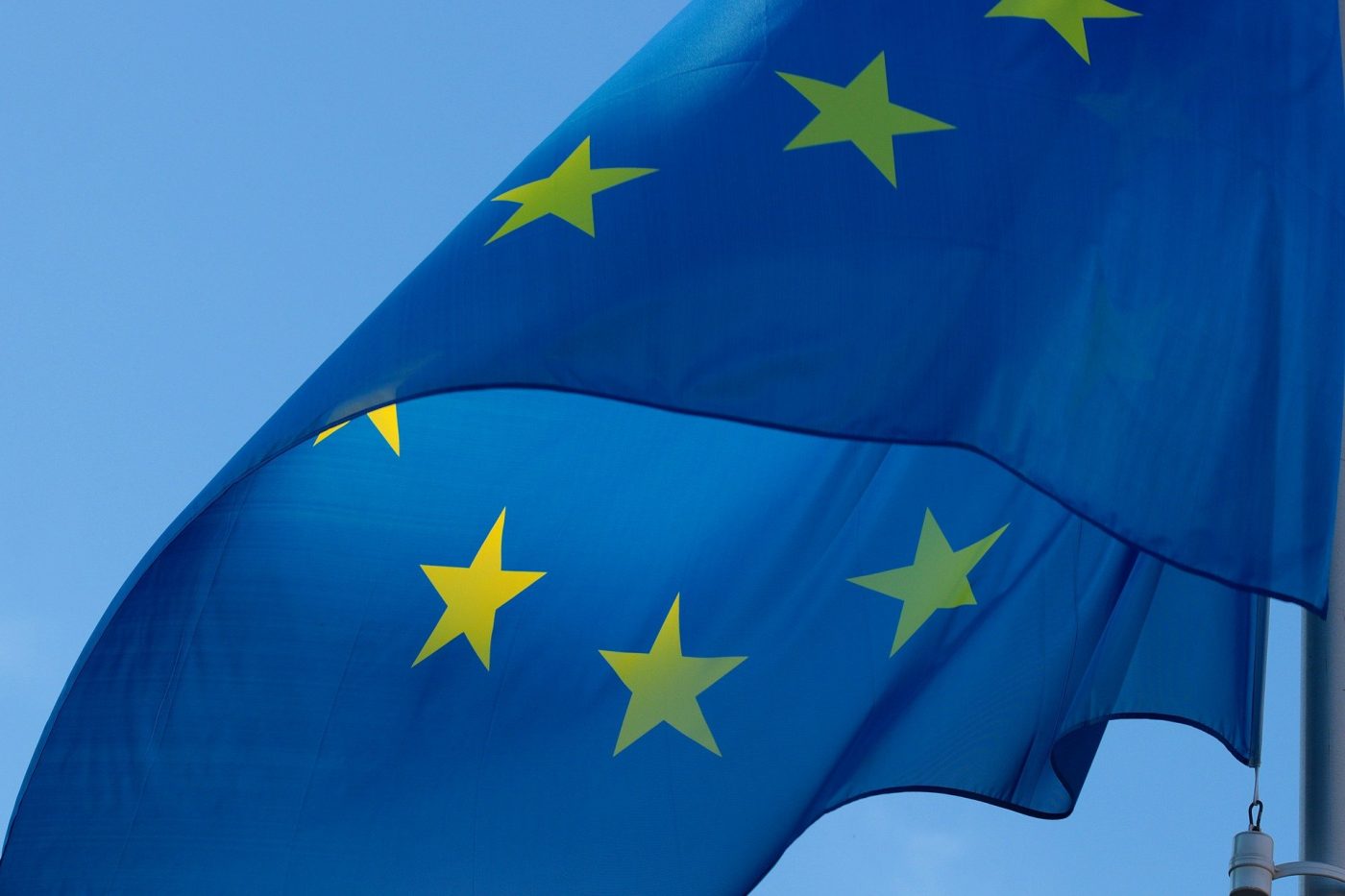 The European Union is expected to expand its safe travel list of non-member countries on Friday, with one official saying there is a ‘high chance’ the UK will be included.

The safe list details non-member countries from where non-essential travellers are allowed in to the EU, due to low COVID infection rates. Travellers don’t need to be vaccinated, but in most cases will have to show evidence of a recent negative test.

Several EU countries have already said they’ll allow non-essential travel from the UK, although most of the EU is currently on the UK Government’s amber list.

Separately, EU ambassadors from the 27 member states have today backed proposals to reopen borders for non-essential travel from countries with low infection rates, meaning it is likely to allow vaccinated tourists from countries outside of the EU this summer.

The agreement, which still needs to be approved by the European Council, will allow entry to people who have been fully vaccinated with a European Medicines Agency (EMA)-approved jab.

The EU said it will be up to individual member states to decide what evidence of a vaccination they will accept, according to the European news publisher The Local.