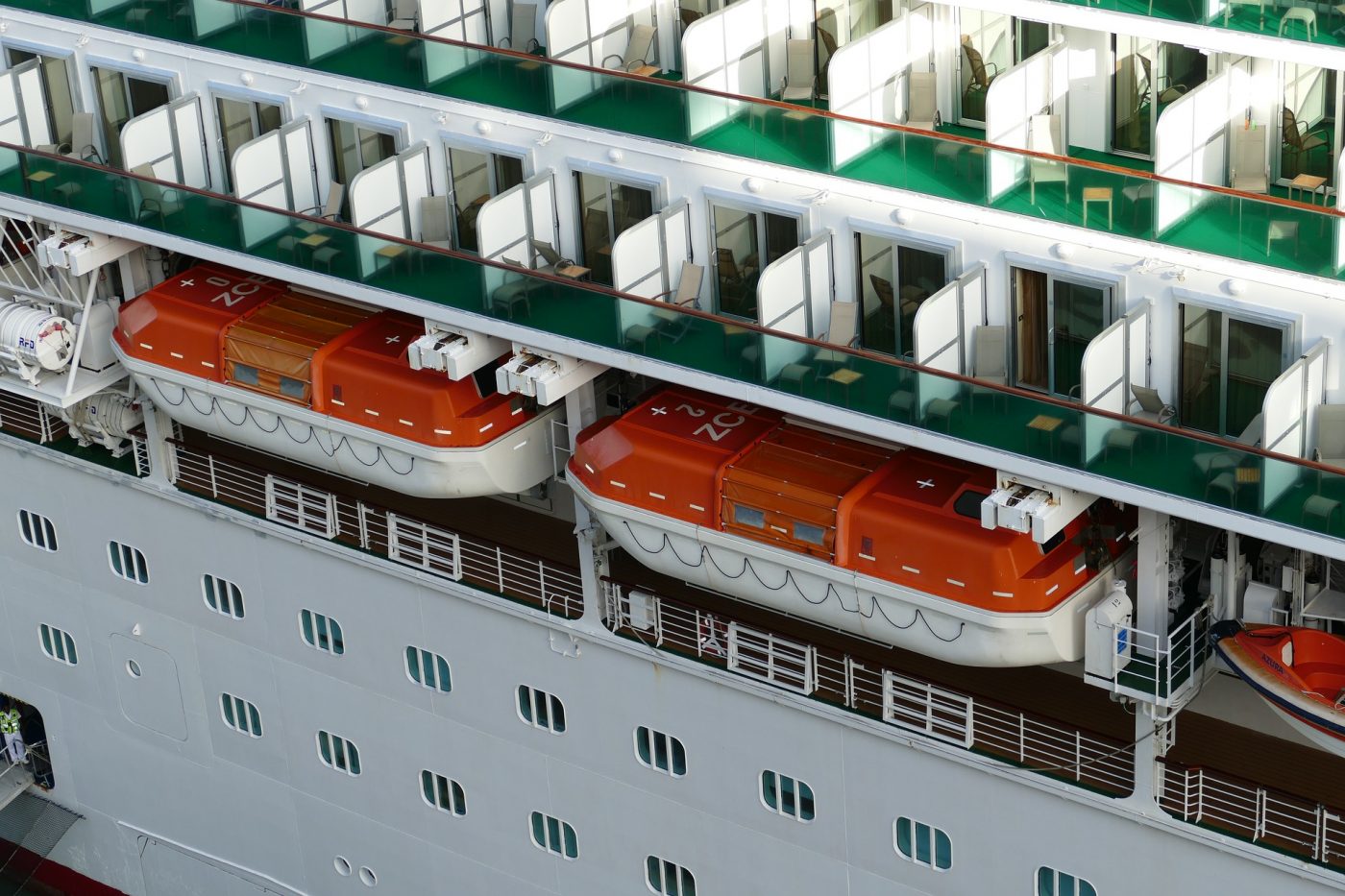 Summer cruises around the UK will be hit by the four-week extension of lockdown restrictions as capacity limits could remain in place until 19 July.

Under existing restriction, ships offering domestic cruises are limited to no more than 1,000 passengers or half their usual capacity, whichever is the lower.

Also, groups of more than six people or two households are not allowed to mix indoors, even if they booked as one group.

The capacity cap and limit on indoor mingling on cruise ships was due to be lifted on 21 June, when the UK Government had planned to remove all remaining COVID restrictions. However, yesterday Prime Minister Boris Johnson announced these will be extended for up to four weeks due to a rise in coronavirus cases across the UK.

The Department for Transport confirmed this morning that current restrictions on cruise ships will remain, in line with other domestic restrictions.

Currently, MSC and Viking are the only cruise lines operating domestic cruises, with capacity limits that comply with current regulations, but Marella Cruises is due to start its UK domestic cruise programme on 25 June, both P&O Cruises and Saga Cruises are due to start on 27 June, Celebrity will start UK cruises on 3 July and Fred Olsen on 5 July.

A spokesperson for Marella parent TUI said: “The extension in the UK lockdown has not changed Marella’s UK sailing programme, our cruises are currently due to operate as planned and we’re really looking forward to setting sail next week.  Our initial capacity on board will be about half our normal number and we’ll continue to follow government guidance on when we can increase this.”

Saga’s Spirit of Discovery can accommodate 999 passengers, but it had already reduced its capacity for the UK sailings. However, it hasn’t said if it had planned to carry more than the 500 passengers allowed under current restrictions. Saga says it is still working through the Government’s latest announcement.

P&O Cruises’ Britannia has room for 3,647 passengers. A spokesperson said the line will comply with the guidance.

Celebrity will launch UK cruises on Silhouette, which carries 2,886 passengers. A spokesperson said:

“At Royal Caribbean Group, and as part of CLIA, we have been working collaboratively with the Government to prepare for the start of the UK domestic cruise season.

“Our passenger capacity and protocols onboard are all in line with the current recommendations of the government and our Healthy Sail Panel, and will remain so until the government advice changes. We are set to sail and can’t wait to show how, despite the limitations of the past year, there is no limit to the fun, relaxation and enjoyment of our holidays at sea.”

Fred Olsen’s Borealis has room for 1,360 passengers, but it could be limited to 680 for its earlier sailings from 5 July. Clare Ward, Director of Product and Customer Service said: “We are reviewing all sailings before 19th July in light of the extension to restrictions as announced by the Prime Minister last night. We will, of course, communicate with any guests should their cruise be affected.”

Disney Cruise Line will start sailing from Liverpool on 15 July. Its ship, Disney Magic, normally carries 2,400 passengers.  The cruise line had already announced it will operate with reduced capacity, but it hasn’t said how many passengers it plans to carry.