UK bans flights to and over Belarus 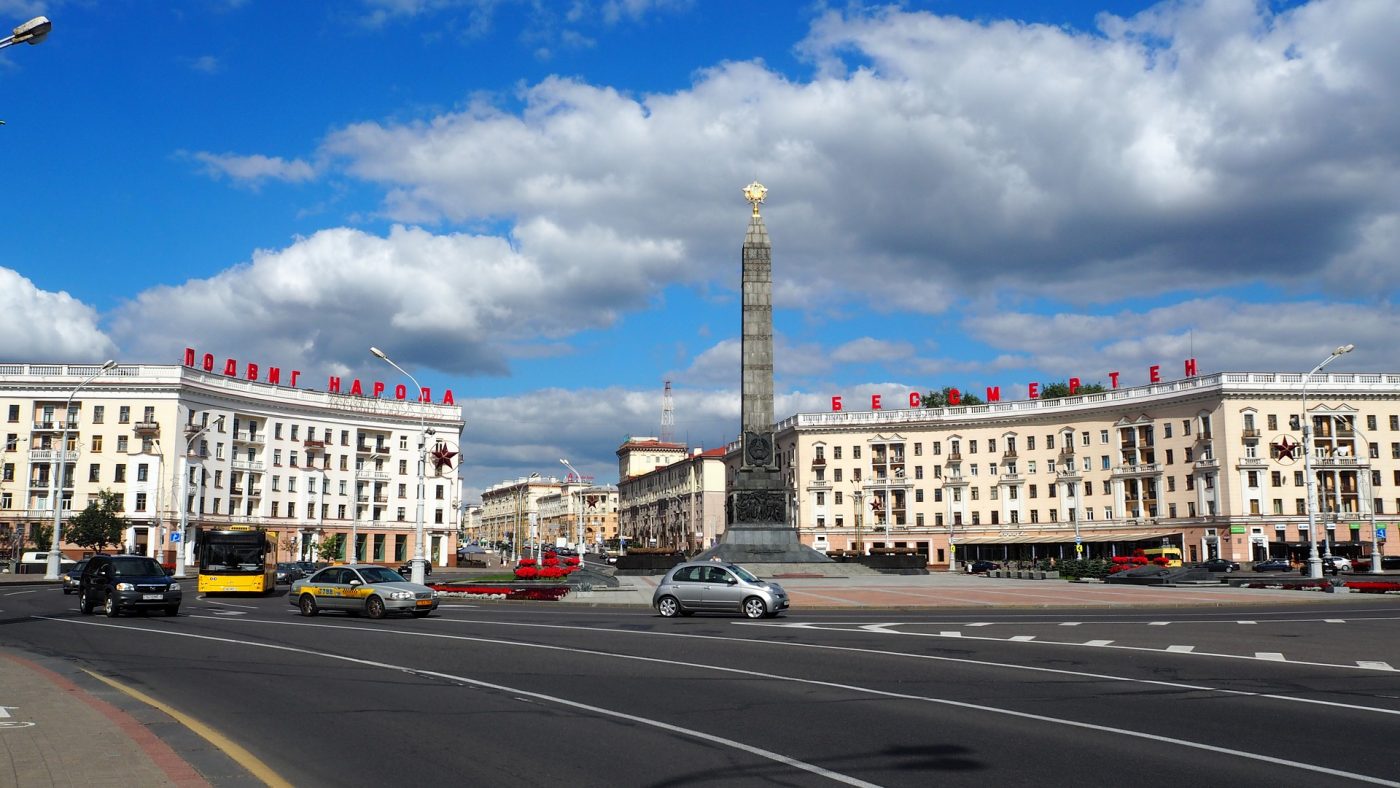 The UK has banned the Belarus national airline, Belavia, and has told UK-registered carriers not to fly over the country’s airspace.

It follows the arrest yesterday of a journalist onboard a Ryanair flight from Athens to Vilnius, Lithuania, which was diverted to the Belarus capital Minsk (pictured), where authorities entered the plane to seize him.

Foreign Secretary Dominic Raab told the Commons the incident was a ‘shocking assault on aviation and international law’.

He said it represented a ‘danger to civilian flights everywhere’, adding: “To ensure the safety of air passengers, I’ve worked with the Transport Secretary to issue a notice to all UK airlines to cease… flights of Belarusian airspace and to suspend the operating permit on the Belarusian airline Belavia with immediate effect.

“And as a precautionary measure, the UK Civil Aviation Authority will be instructed not to issue any further ad hoc permits to any other carriers flying between the UK and Belarus.”

“This suspension applies to both scheduled operators, including the Belarusian airline Belavia, as well as chartered air carriers.

“The CAA has also issued a notice to all UK registered airlines requesting that they avoid overflight of any territory of the Republic of Belarus”.

The European Union has also said Belarusian airlines will be barred from its airspace and airports and has asked airlines to stop flying over the country.