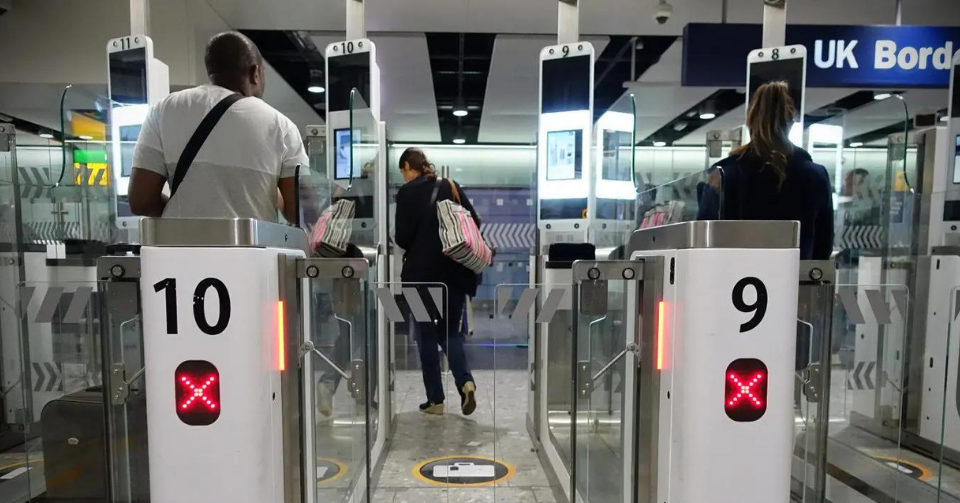 Passengers arriving at London Heathrow were forced to wait in four-hour queues on Wednesday morning after the electronic passport gates at airports across the country failed for a second time in a fortnight.

Some passengers were held on arriving aircraft to avoid over-crowding in the terminal building.

Just two weeks ago, all 270 e-gates at UK airports and rail ports went down for about two hours.

On Wednesday, a Heathrow spokesperson said: “Earlier today a systems failure impacted the e-gates, which are staffed and operated by Border Force.

“This issue, which impacted a number of ports of entry, has since been resolved and the e-gates at Heathrow are back up and running again.

“Our teams remain on hand and are working with Border Force to monitor the situation, and to get passengers on their way as quickly as possible.”

A Home Office spokesperson said that ‘the issue was quickly identified and has now been resolved’ but apologised to passengers for the inconvenience.