TARGET warns there are only two weeks to save travel 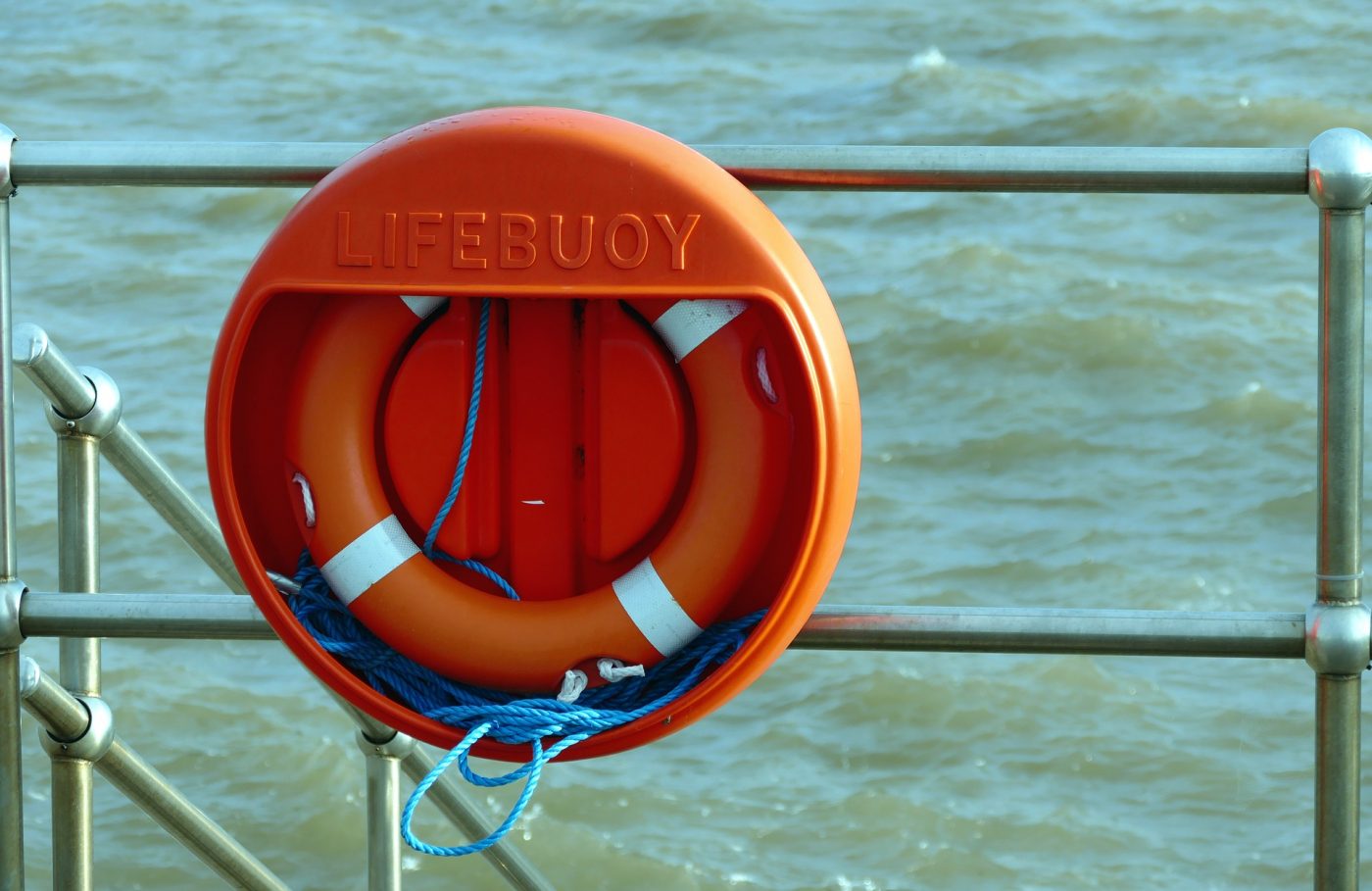 TARGET is warning that travel bodies and industry leaders have just two weeks to save travel from ‘carnage’.

Graeme Brett, Co-Founder of the campaign group said: “The clock is ticking and the trade leaders have just two weeks to save our industry from carnage.

“We have been told for 15 months to be patient and that lobbying and discussions have been taking place behind the scenes. At the moment we have not seen any results from that lobbying to support the travel industry. Without immediate support we will see many more excellent businesses close and thousands of jobs lost.”

“Customers do not want to pay balances due for holidays this summer and travel agents are seeing more cancellations and amendments, whilst still generating no revenue,” she said.

“The Self Employed Income Support Scheme is almost finished, with just one payment remaining. In fact those travel agents who are registered as a limited company never even got this.

“The furlough scheme has almost ended with the government reducing the grant from 80% to 70% from 1 July and then to 60% for August and September. From 1 October onwards the Government grant ends and employers must meet the full wage bill.

“Travel agents who took the £50,000 government loan for which no repayments were required now have to pay £833.33 a month repayments. ABTA, consortia and trade bodies’ membership fees are now due. Rent and insurance payments as well as utility bills have to be met.

“Travel agents who booked domestic breaks are now having to refund some customers who booked staycation cruises and coach holidays as the cruise ships and coaches have to operate at lower capacity due to lockdown easing being put back to 19 July.

“Business owners are telling us that they will have to start making more staff redundant unless they get more support in the next two weeks.”

Brett said TARGET members are frustrated and angry at the lack of support they are receiving when the travel industry has been effectively closed down by the Government.

“They need support now. Telling travel agents to wait while more behind the scenes lobbying takes place is not good enough.

“As an industry we have already lost so many good long-established businesses and we must not lose any more.”

TARGET’s warning comes as ABTA revealed the findings of research it undertook in March, in which half of independent agents feared they wouldn’t survive past the summer.

Analysis from ABTA estimates that 195,000 people working in the UK travel industry have either lost their job or are at risk of losing their job due to the COVID-19 crisis.

Chief Executive Mark Tanzer said: “Travel businesses feel completely abandoned by the Government, which has consistently failed to provide adequate support for an industry which has borne the brunt of the economic fallout from the pandemic.

“People have worked tirelessly through the pandemic trying to stay afloat, taking on extra jobs, having to make long-standing, valued staff redundant, worrying about mounting debts. While we can clearly see the financial toll with jobs and businesses lost, the emotional toll of this ongoing battle, which still has no discernible end in sight, cannot be underestimated.

“Unless the Government’s strategic review of international travel on 28 June brings forth a sensible plan for travel to reopen for the summer and targeted support that recognises the catastrophic economic hit that the sector has taken, the industry will truly begin to buckle before the summer is over.”