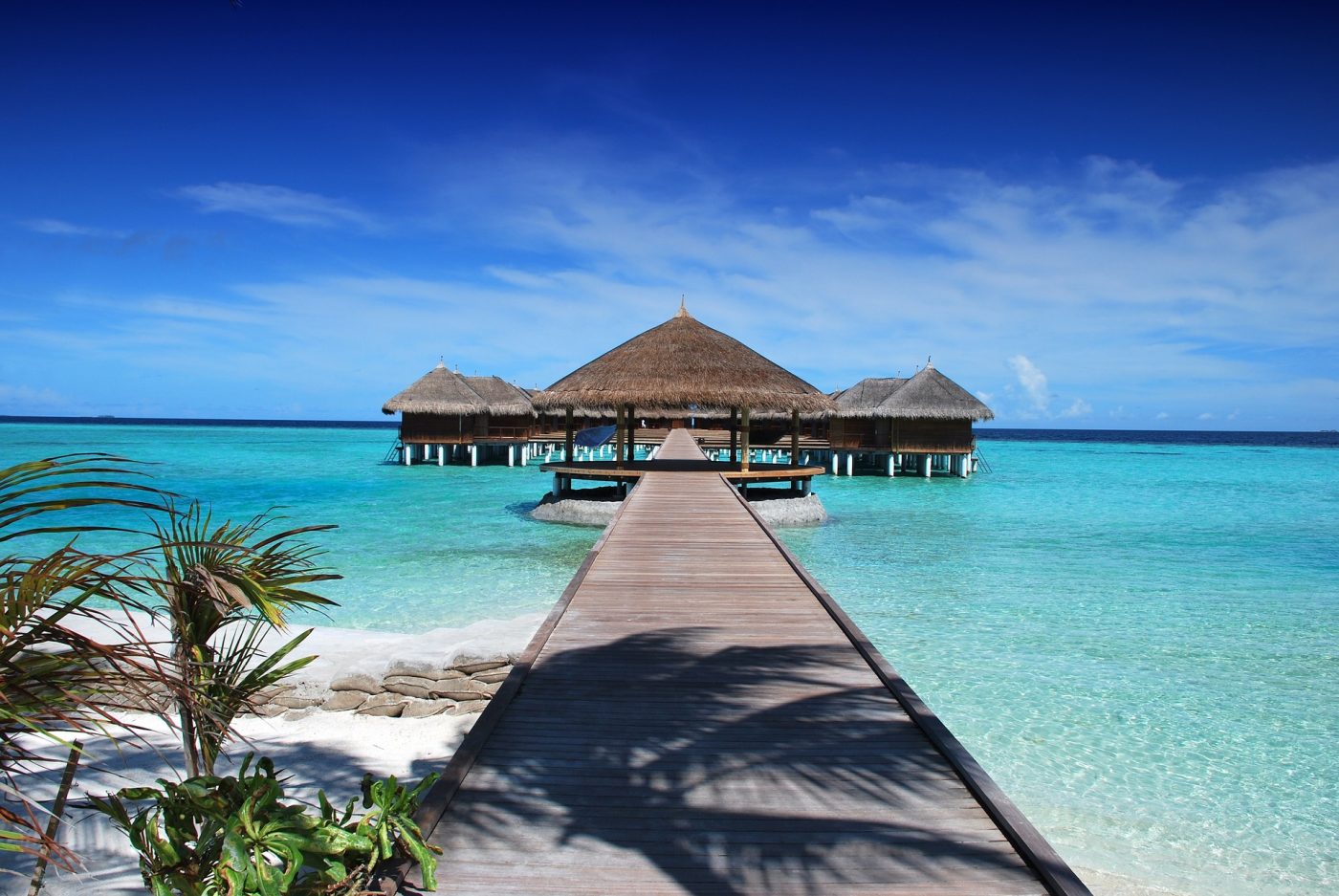 Turkey, the Maldives and Egypt are three of eight countries to have been removed from the red list from next Wednesday.

Pakistan, Sri Lanka, Oman, Bangladesh and Kenya are the others.

And from 4 October, there will be a new ‘simplified’ approach, said Transport Secretary Grant Shapps, with a single red list and ‘simplified measures for the rest of the world’.

From later in October, the PCR day 2 test will be replaced by a cheaper later flow test.

However, some in the travel industry will be disappointed as there had been speculation in the national press in the run up to today’s announcement that far more countries would be removed from the red list, which has 62 destinations in total. In particular, there will be frustration that South Africa and Thailand remain red.

Also, confusingly, while the Foreign Office has lifted its advice against travel to Turkey, Kenya and Oman – paving the way for package holidays to resume – it is still advising against all but essential travel to the Maldives and Egypt. It is also advising against leisure travel to Sri Lanka, Pakistan and Bangladesh.

There has also been frustration that Mr Shapps, who announced the changes on Twitter – as usual -didn’t specify when in October the day 2 PCR test would be ditched for fully vaccinated travellers and replaced with a lateral flow.

The Department for Transport has since clarified that it aims to replace day 2 PCR tests with lateral flow tests in time for when families return from their October half-term holidays.

“Anyone testing positive will need to isolate and take a confirmatory PCR test, at no additional cost to the traveller, which would be genomically sequenced to help identify new variants,” it added.

The Scottish Passenger Agents’ Association called on the Scottish Government to follow suit and announce a streamlining of its traffic light system.

SPAA President Joanne Dooey said: “We also need the removal of the requirement for costly PCR tests. We would like to see the PCR test replaced by a lateral flow, with those testing positing at this stage having a PCR test which can then be used for sequencing to identify any emerging variant.

“And we need them to make this announcement now so that hard working Scots have time to book holidays for the October schools’ break. We don’t want Scotland to be perceived as being asleep at the wheel when the traffic lights change. And we don’t want Scots travelling across the border to England to fly in order to avoid any stricter controls in Scotland.”

As part of today’s announcement, Mr Shapps said England will recognise full vaccinations from a further 17 countries, in addition to the US and the EU. These include Japan and Singapore.

He said: “Today’s changes mean a simpler, more straightforward system. One with less testing and lower costs, allowing more people to travel, see loved ones or conduct business around the world while providing a boost for the travel industry.

“Public health has always been at the heart of our international travel policy and with more than eight in 10 adults vaccinated people fully vaccinated in the UK, we are now able to introduce a proportionate updated structure that reflects the new landscape.”

He also stressed that arrivals who aren’t fully vaccinated will still have to take a pre-return test, a day 2 and 8 PCR test and self-isolate for ten days upon their return from a non-red list country under the new two-tiered travel programme. Test to Release will remain an option for unvaccinated passengers who wish to shorten their isolation period, he added.