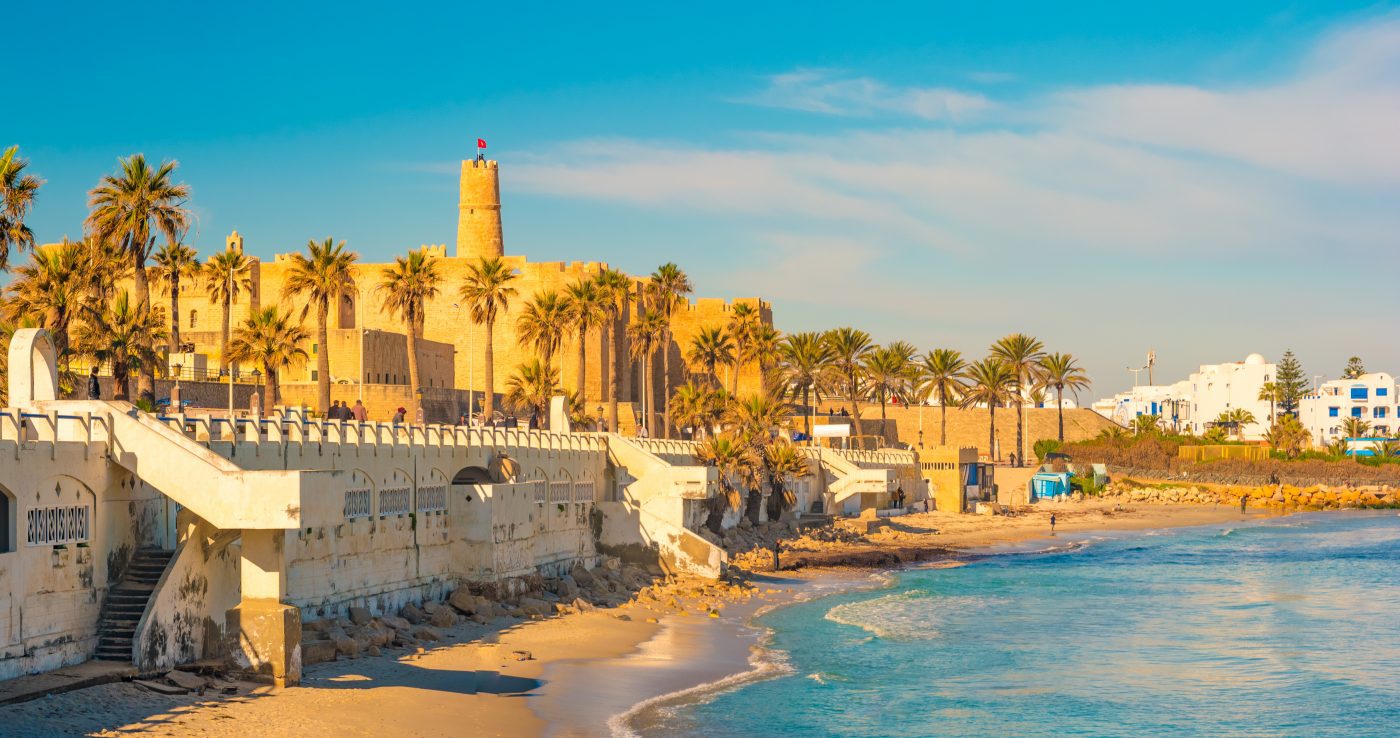 Tunisia says it’s likely it will be removed from the UK’s red travel list by the end of October, by which time it expects 80% of its population will be fully vaccinated.

Deputy Director of the Tunisian National Tourist Office Fakhri Khalsi said already almost eight million of the population of 12m have received at least one jab.

He said he believed Tunisia was still on the red list because of a high number of COVID cases in July, combined with a lack of oxygen to treat patients who were hospitalised, but he said the situation had since improved.

“The situation is much better in Tunisia now,” he said. “We have received more vaccines and there is no longer an oxygen shortage.

“Maybe we will be removed from the UK red list by the end of October, which will be in time for winter holidays in Tunisia.”

To travel to Tunisia, British tourists will have to be fully vaccinated to avoid quarantine and anyone aged 12 and over will have to provide a negative PCR test too.

Tunisia had attracted 400,000 British tourists by 2014, before a terror attack on holidaymakers in Sousse in 2015 resulted in a two-year ban on package holidays from the UK.

“Now we have to start again from zero, but we know the British want to come back to Tunisia,” said Fakhri.

“We are still doing trade shows with travel agents in the UK so we know the demand is there.”

In the meantime, hotels in Tunisia are attracting business from their local markets and also from other destinations including Russia, the Czech Republic, Germany and France.

“But we are missing the British tourists and we know they have missed us,” added Fakhri.