TUI to launch six flights a week to Jamaica this month 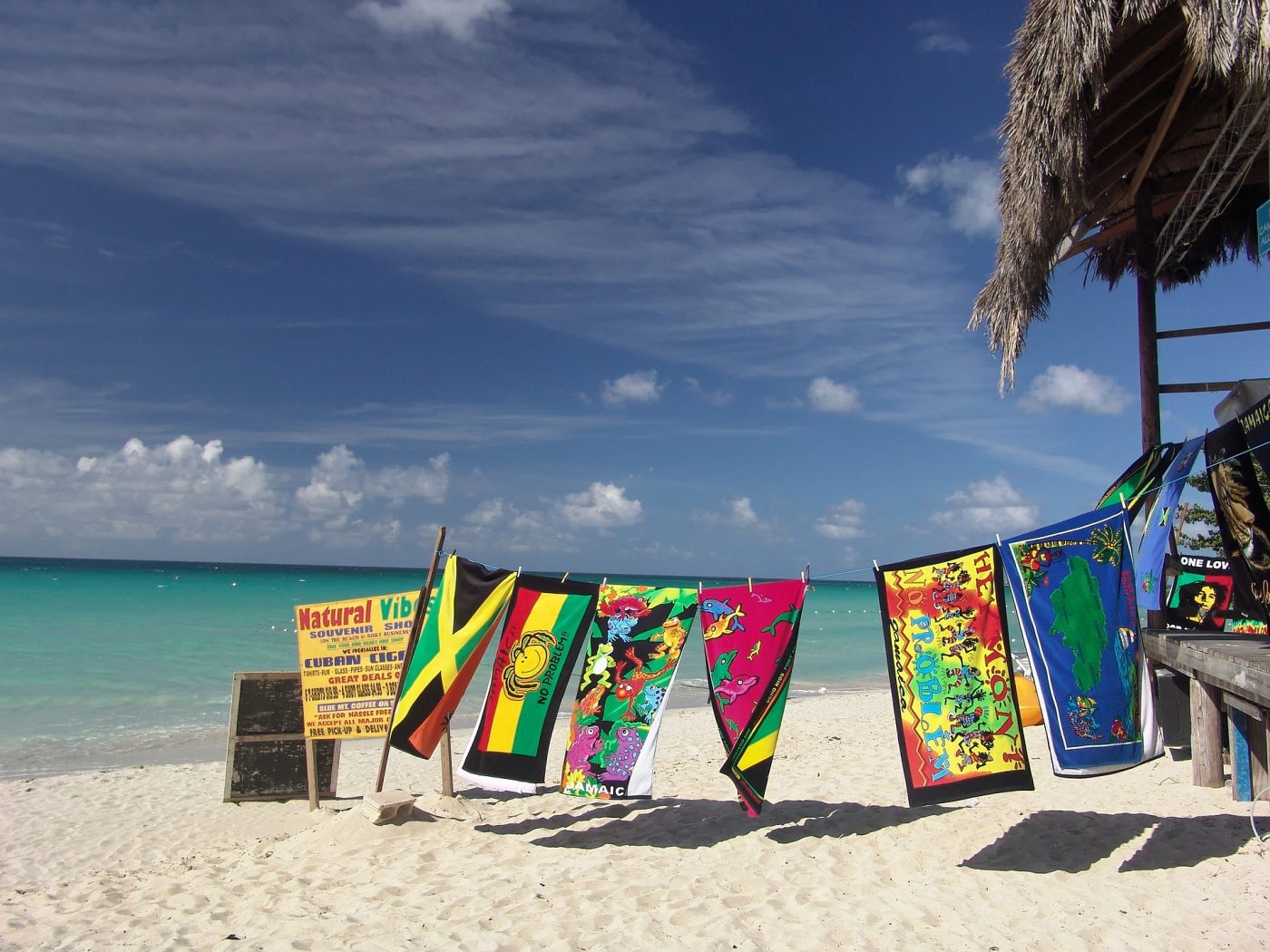 TUI will relaunch charter flights to Jamaica later this month following the removal of the Government’s advice not to holiday on the Caribbean island.

It will offer a total of six flights a week from three UK airports: London Gatwick, Birmingham and Manchester.

The first flight will launch on 22 July from Manchester, followed by a service from Gatwick on 23 July and Birmingham on 24 July.

Jamaica is on the UK’s amber list, but double-vaccinated visitors and under 18s will no longer need to self-isolate when returning to the UK from 19 July.

They only need a negative PCR or antigen test, taken by a clinician, to travel to Jamaica. They must also book accommodation in a licensed hotel to avoid the need to quarantine on arrival.

The charter flights will operate in addition to British Airways and Virgin Atlantic flights from London Heathrow, which Jamaica Tourist Board UK Regional Director Elizabeth Fox said were operating with around 70% of seats filled in June.

BA launched a new flight to Montego Bay in May, and has expanded its Club Class, and Virgin Atlantic has switched its Jamaica flights from Gatwick to London Heathrow, from where it is operating new Boeing 787s and Airbus A350 with more Premium Economy and Upper Class seats.

“We have seen a definite trend since the pandemic towards more luxury visits, people are upgrading their accommodation and staying for longer,” said Ms Fox. “In the past, we always struggled to find enough premium seats to cater to this market, so it’s great that we now have more Club Class seats from BA and more Premium and Upper Class seats with Virgin.”

She said visitors will be allowed to visitor licensed tourist attractions and, since cruises are still banned and most other European countries have yet to return to the island, there will be far fewer crowds.

And she said she’s confident there’s no danger Jamaica will be moved to the UK red list since it’s COVID rates are very low, with only an average of 45 new cases a day.

“Also, it’s going to be mainly fully-vaccinated travellers who come, mostly couples, wedding and honeymoons which are very well catered for in Jamaica,” she added.

Agents can find out more about what the island has to offer in its Virtual Vibes weekly webinar. 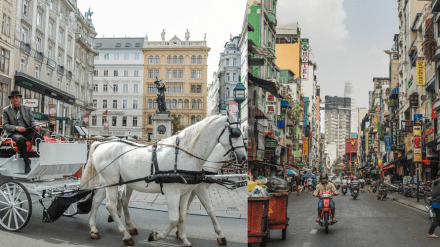 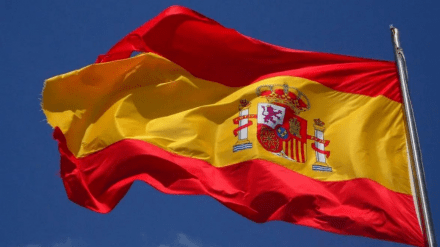 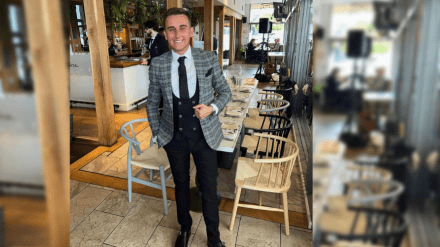 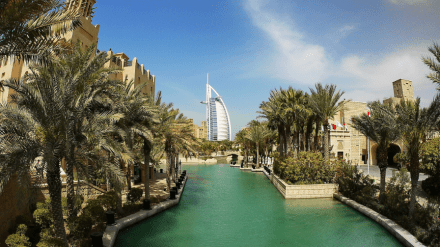 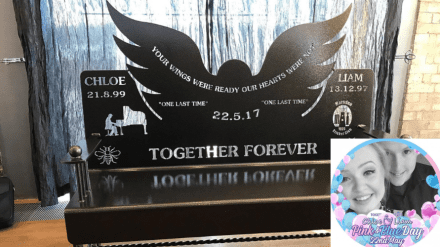 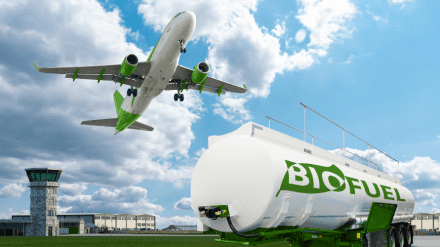 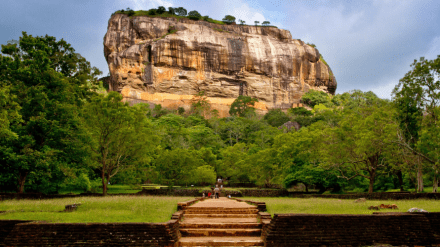