TUI to cut its debt by €1.1bn as bookings pick up 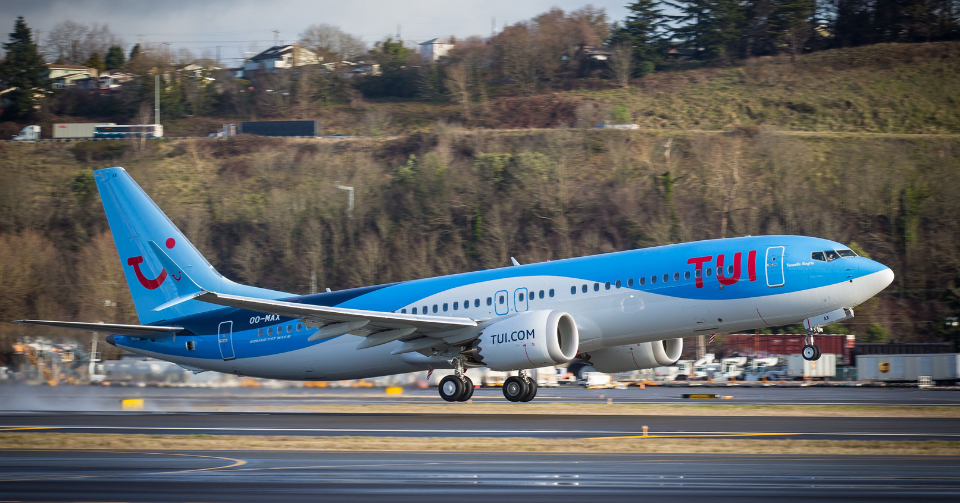 TUI has announced a rights issue to raise €1.1bn, which will be used to slash the debt it built up during the COVID crisis.

It will offer an additional 523.5m heavily discounted shares to existing shareholders at €2.15 per share, a theoretical 35% reduction.

The rights issue is being backed by its biggest shareholder, Unifirm Ltd, which has a 32% stake in the company.

TUI said the €1.1bn raised will be used to pay off loans and reduce its interest payments. It will still be left with a debt, under an existing cash facility, of €762m.

Group CEO Friedrich Joussen said: “The Offering will enable us to take a significant step forward, increasing our ability to take advantage of the business opportunities resulting from the easing of Covid-19 restrictions. It will provide us with a capital structure more appropriate for more normal operating conditions.”

TUI said winter bookings in the UK have picked up ‘notably’ since the further easing of travel restrictions, and it now plans to operate between 60% and 80% of its normal capacity, mostly to the Canaries, mainland Spain, Egypt and Cape Verde.

“We will aim to drive high loads on these popular routes,” it said in a trading update this morning.

The operator also revealed that, overall, it carried 2.6m customers in July and August, exactly twice the number it carried during the peak in 2020, and it said summer 2021 bookings in Germany and the Netherlands were ‘well ahead ‘of summer 2019.

However, subdued bookings in the UK mean that it operated only 42% of its normal capacity in July and 48% in August.

“In contrast to our Continental European markets, UK departures have remained largely subdued since our last update, with a nearly unchanged traffic light system limiting the return of popular destinations such as Turkey, Egypt and the Dominican Republic,” it said.

“As a result, we now expect to operate a capacity for peak summer period (July to October) of between c.50% and c.60%.

“The recent announcement on 17 September 2021 by the UK government to adopt a similar travel framework as our European markets is a clear step to further reopening international travel for our UK customers.

“With a very notable pick-up in UK bookings over the most recent weeks since the announcement, particularly for our winter 2021/22 programme where we have seen UK daily bookings trending strongly, we are confident this will enable a stronger return for the UK market in the coming months.”