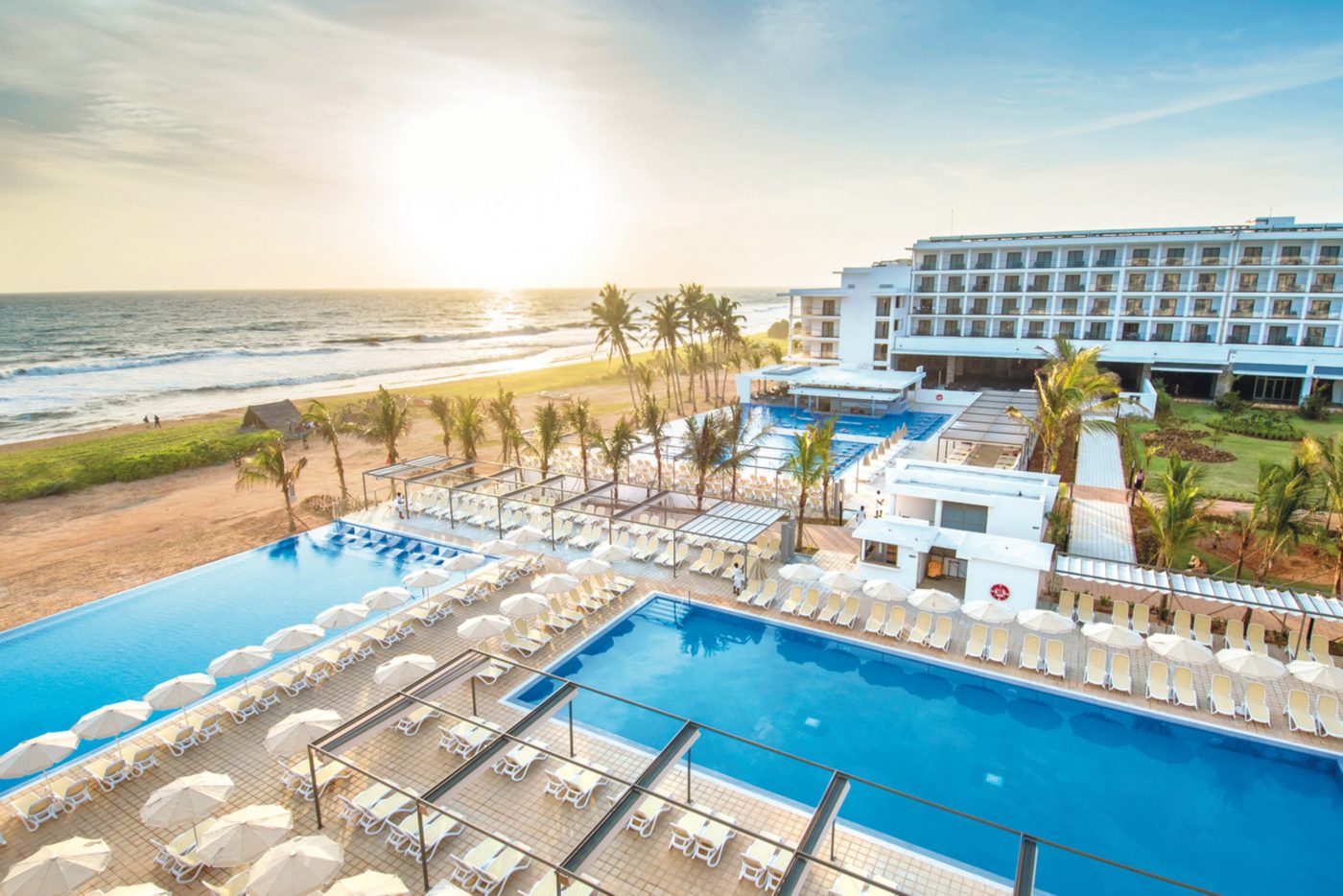 TUI has reached an agreement to dispose of its 49% stake in 21 RUI hotels for around €670 million.

TUI’s stake in the 19 jointly held properties and two properties under construction will be acquired by Saranja, an entity of the RIU group owned by Carmen and Luis Riu.

In an update to the London Stock Exchange, TUI said the expected net cash consideration pre-earn-out amounts to around €540 million, which will be used to reduce its debts.

The earn-out element is payable upon RIU Hotels delivering its full year 2022 and 2023 operating budget.

The transaction is subject to final financing agreements and certain regulatory approvals, but it is expected to complete in late summer 2021, said TUI.

TUI’s 50:50 joint venture with RIU, which includes around 100 hotels and resorts, is not impacted by the transaction it said. This will continue to manage and distribute all RIU hotels and resorts, including the 21 properties that will be transferred to the RIU Group in the future.

TUI said it intends to grow primarily with its international hotel brands TUI Blue, RIU, Robinson, TUI Magic Life, but in doing so it will tie up less capital in property and real estate in the future.

The operator had already initiated this so-called asset right strategy before COVID in December 2019.

The aim is to decouple growth in hotels and cruise ships from investments, it said.