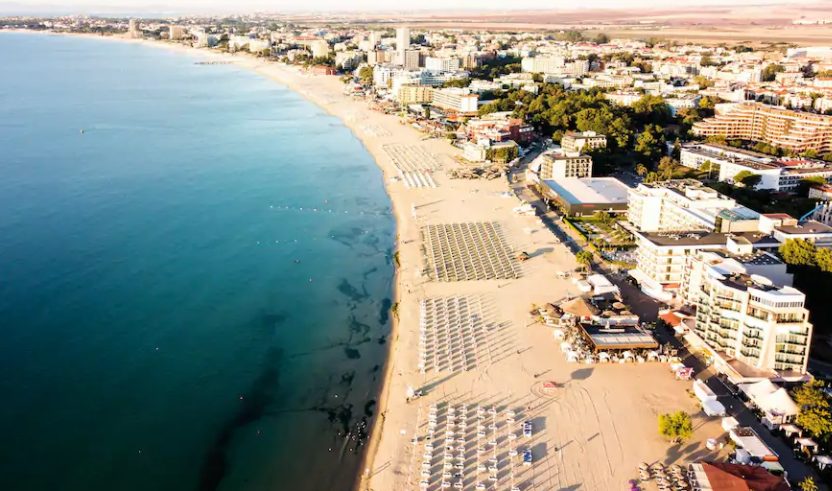 TUI has delayed its planned return to Bulgaria following the ongoing ban of UK travellers.

The tour operator was due to resume operations to Bourgas and Varna on 2 August but has delayed the restart until 8 August at the earliest.

All holidays up to and including that date have been cancelled, TUI said.

In a further update, the company has also cancelled holidays which include non-TUI flights to Austria (lakes and mountains), India, Indonesia, Maldives, Mauritius, Sri Lanka, Tanzania, Thailand (Phuket), UAE and USA up to and including 15 August.

TUI said its programme will remain under review.

“If we need to cancel holidays because of updated Government guidance, or after reviewing our holiday programme, we will contact customers and aim to give at least seven days advance notice,” it said.

“These customers can request a full cash refund, or to change to a later date or alternative holiday with a booking incentive.

“We know some customers may be unsure about travelling this summer, so to offer continued flexibility and reassurance, fee-free changes can be made up to 14 days before travel for customers due to depart up to and including 31 October.”

England to drop quarantine for vaccinated EU and US travellers from next week?

Government ministers are expected to approve a plan today to allow fully vaccinated EU and US...

Government changes advice on passports months after getting it wrong

The Government has changed its advice for Brits visiting European Union countries to say...

Downing Street is to release a travel traffic light review this week, according to reports. City...

Jet2 updates apps so travellers can store docs in one place

Jet2.com and Jet2holidays have launched a ‘useful documents’ feature on their mobile apps,...