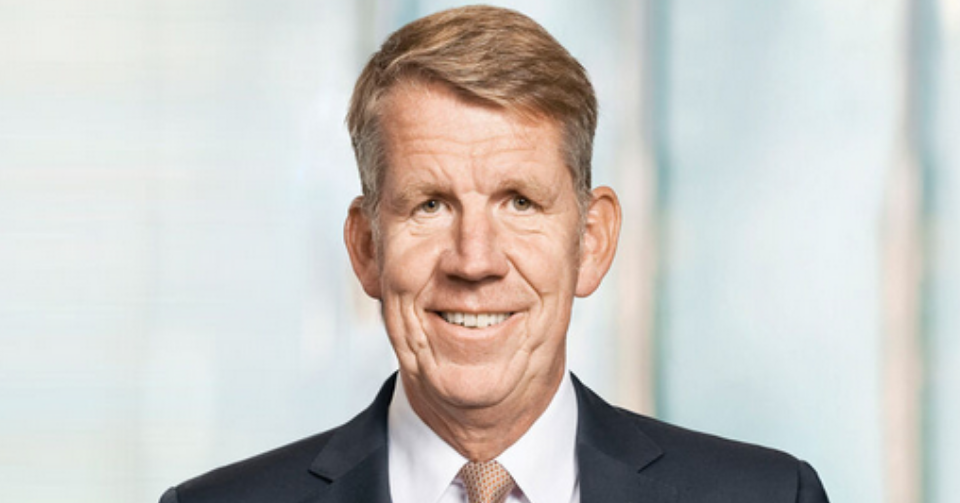 TUI chief Fritz Joussen has announced he is leaving the company in September after 10 years at the helm.

He will hand over to Chief Financial Officer Sebastian Ebel, who will become CEO on 1 October.

Mr Joussen said he was exercising his right of resignation granted in connection with the conditions of the ‘corona stabilisation measures’ put in place by the German Government.

Executive Board members were given the option to resign within two years, an option which was extended by the Supervisory Board to June.

In a letter, Mr Joussen said it had not been an easy decision to step down, but added: “I am convinced that now is a right time for a change at the top of the Group Executive Committee and the Executive Board.”

You can read the letter in full here.

Dr Dieter Zetsche, Chairman of the Supervisory Board of TUI AG said: “The crisis threatening our viability has been mastered.

“We are now entering the next phase. Sebastian Ebel is to become TUI’s new CEO. He is an excellent choice for the new start after the Corona crisis.”

In his letter, Mr Joussen said TUI’s survival at the start of the pandemic had been in doubt, but he said the company had ‘left the tough chapter of the crisis’, adding that he felt he ‘had a particular responsibility here’.

Dr Zetsche added: “The Supervisory Board regrets Fritz Joussen’s decision – and I personally regret it, too.

“In 2013, Fritz Joussen took over a group threatened with being split up, successfully restructured it and gave TUI its current future-proof shape.

“This transformation is very much his success story. With a clear focus on the core business, the orientation towards a strong global brand, the massive expansion of the profitable segments hotels, cruises and activities and with the consistent digitalisation of the Group, he has turned TUI into a company that was on course for growth until the pandemic.

“Fritz Joussen led TUI safely and with a clear focus through the existential corona crisis and laid the foundation for the Group to now focus on profitable growth again.

“TUI is now more global, efficient and digital than ever before. This is to the credit of Fritz Joussen. I would like to thank him most sincerely for the very good and trusting cooperation over the past years – also on behalf of the entire Supervisory Board and all employees.”