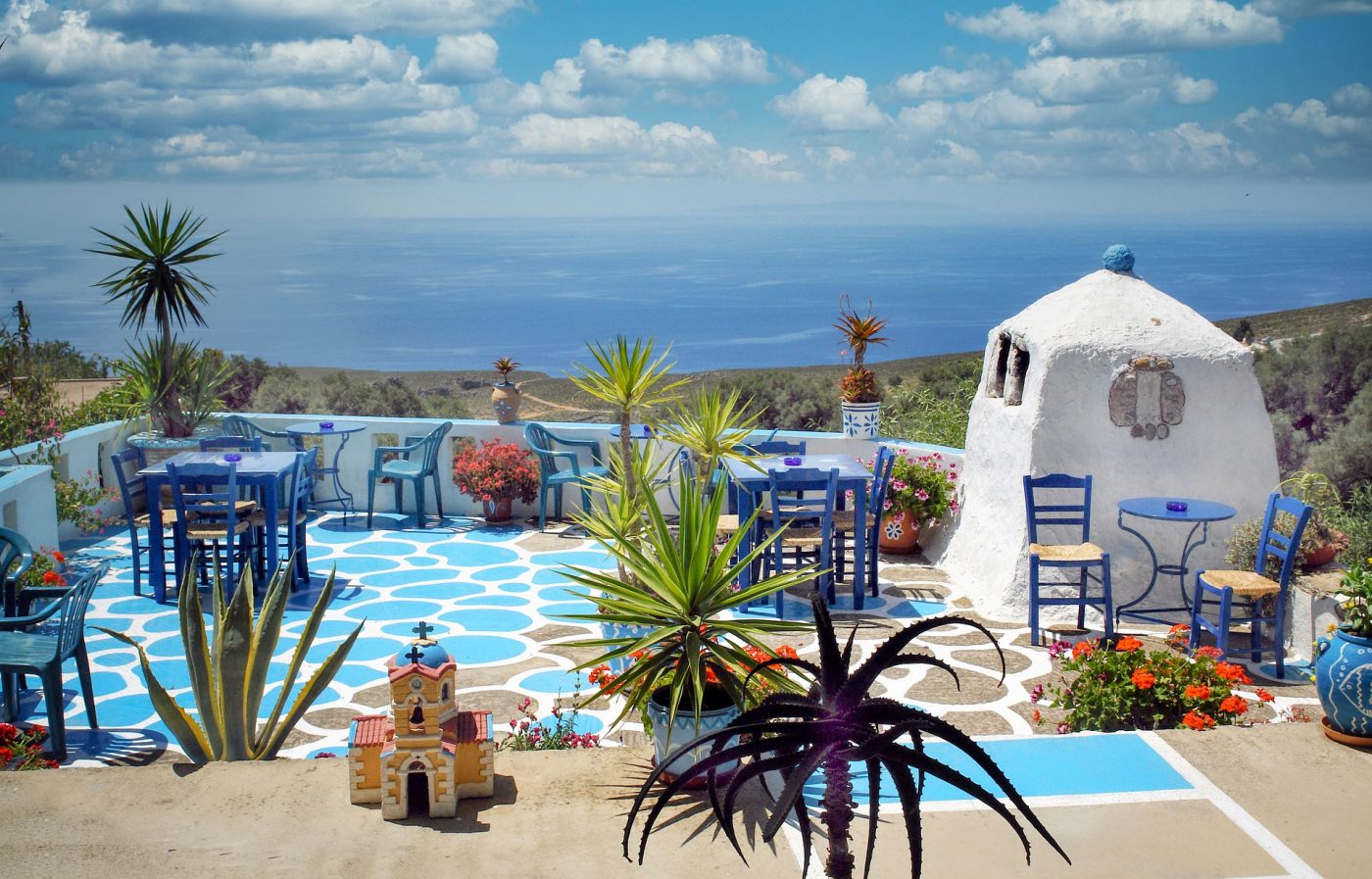 TUI has cancelled all holidays to nine more destinations, including Greek and Spanish islands where the Foreign Office (FCDO) says it’s safe to travel.

Holidays to La Palma in the Canaries and the Greek islands of Crete and Zante, which are exempt from the FCDO’s advice against non-essential travel, are cancelled until 13 June.

Also cancelled are holidays to Aruba, Croatia, Cyprus, Halkidiki, Kefalonia, Preveza, Samos, Santorini, Skiathos, Thassos, Italy, Jamaica, mainland Spain, the Balearics and Tanzania, which is the only one on the Government’s red list.

All TUI lakes and mountains holidays are also cancelled up to and including 13 June. Earlier this week Austria announced it was banning direct flights from the UK due to rising cases of the Indian variant of COVID in certain areas.

In a message to customers on its website, TUI said: “We want to offer our customers flexibility and choice this summer, so where borders are open and FCDO advice allows travel, we will operate to those destinations as planned.”

However, Crete and Zante (Zakynthos) and La Palma in the Canaries are not subject to an FCDO advisory against travel.

See the entry rules to the most popular green, amber and red destinations and check FCDO advice here

The travel industry is expecting the UK Government to announce an update to its green, amber and red travel lists late next week, but TUI’s latest cancellations suggest it has been given no indication that Transport Secretary Grant Shapps is planning to add more countries to the green list for travel from 7 June.

It had been hoped that the Greek and Spanish islands with low COVID rates would be added to the green list, but Mr Shapps hinted on Wednesday this might not be the case from early June.

TUI has already cancelled all holidays to nine other amber and red destinations up to 27 June.

In an update on its website it said: “If we need to cancel any future holidays because of updated Government guidance, we will be in touch directly and aim to give customers at least 7 days’ notice.

“We would like to thank our customers for their understanding at this time.”