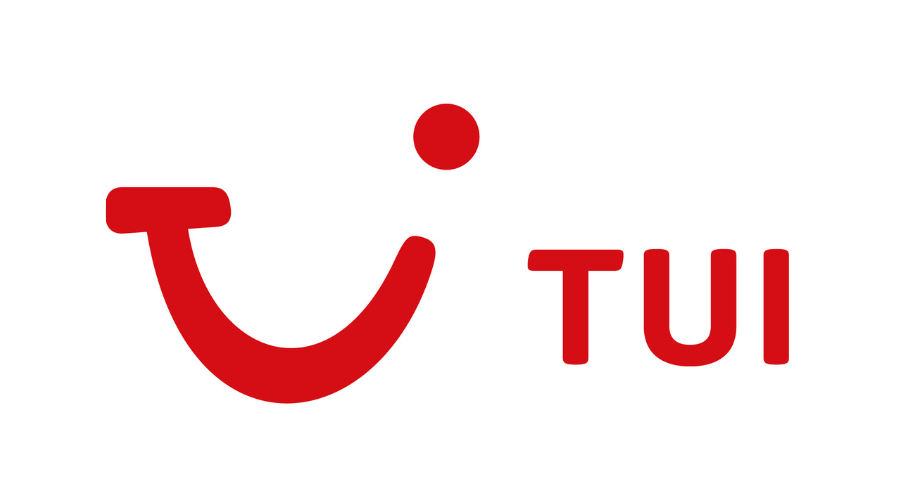 A personal message sent by TUI MD Andrew Flintham to apologise for holiday cancellations has caused panic among some of its customers.

The message was meant to reassure those who are due to travel shortly that the vast majority of TUI’s holidays are still going ahead.

However, some customers who received the message in their inboxes thought it was to inform them that their trip had been cancelled.

They pointed out that the subject line of the email, which read ‘An apology from TUI’, followed by the red headline, ‘A message from TUI Managing Director, Andrew Flintham’, looked ominous.

One customer posted on Facebook that the message was ‘alarmist’.

She wrote: “Very unsettling to read it just b4 bed, the huge red banner def gave me the fear, they shouldn’t have made it red like urgent, pale blue would have been much calmer, it was alarmist in that red warning way.”

Another customer posted that her ‘heart sank’ when she received the email, to which someone responded: “Me too.. was about to cry, I fly Wednesday.”

One wrote: “I just had this email and thought my holiday was cancelled.” One said she felt ‘sick with fear’ and another said it gave them heart palpitations.

The letter appears to have been sent to all customers due to travel this year, even those who don’t depart from months. In it, Andrew said: “Over the first weekend of the May half term, the ecosystem experienced capacity issues that impacted some of our customers. In some instances, customers wre subject to delays and – in rare cases – cancellations. These customers had a poor experienced – for that, and the distress caused by he cancellations, I apologise.

“I would like to assure you that we have learnt from what happened, and we’re working closely with our partners to address the issues that caused the delays an cancellations.”

However, it doesn’t appear to have reduced criticism of TUI for the recent cancellations. Some customers suggested it was disingenuous of Andrew Flintham to claim in the email that cancellations were ‘rare’, given that thousands of holidaymakers have been affected.

Someone else queried his decision to blame the cancellations on the ‘ecosystem’, saying: “I thought it was overbooking and lack of staff myself, but hey, what do I know?!”

Some customers said ‘an apology wasn’t good enough’, adding that they waited months for refunds during the pandemic.